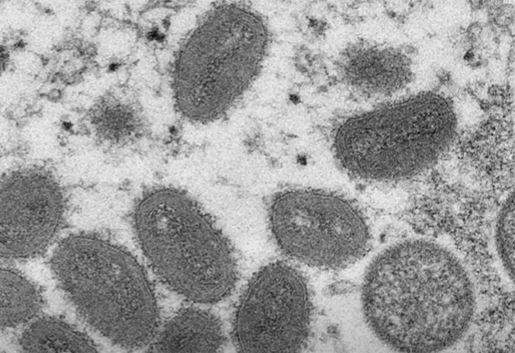 Health authorities in Europe and North America have seen an increase in cases of HIV infection. measles since the beginning of May, which has raised fears that the disease, which is endemic in parts of Africa, could spread to other parts of the world.

The World Health Organization has called for close monitoring of those infected with the virus. Spain, Portugal, Canada and the United States reported the disease on Wednesday. The UK, which first reported a case of the disease on May 6 to a person in Nigeria, said on Wednesday that a total of nine cases had been reported. On Thursday, the first case was diagnosed in Italy at a hospital in Rome, as well as in Stockholm, Sweden.

What is monkey pox?

It is a rare viral infection that was first discovered in 1958 in monkey colonies that were used for research. The virus is thought to be transmitted through rodents. In humans, monkeypox was discovered 52 years ago in the People's Republic of Congo. In previous decades, the infection has been reported in several African countries, as well as in the United Kingdom, the United States, Israel and Singapore.

Measles virus infection begins similarly to influenza virus infection. The patient has a fever, feels weak, complains of headache, exhaustion and muscle aches. In addition, there is swelling of the lymph nodes. These symptoms are the reason why the first cases of monkey fever this year were not discovered until a few days later - because the disease is accompanied by signs that may indicate a wide range of diseases.

The incubation period is from 7 to 14 days, but sometimes it can be from 5 days to 21 days. The rash appears up to 72 hours after the first symptoms, mostly on the face, and then spreads to the rest of the body. The disease lasts from 14 to 28 days. The scabs that appear as a result of the rash fall off on their own.

How is monkeypox transmitted?

Like most viral infections, the smallpox virus is transmitted through the respiratory tract, but transmission through bodily secretions during sexual intercourse is not excluded. Humans can also be infected through direct contact with animals or their products.

There is no specific cure for measles. People who have been vaccinated against measles are at lower risk of contracting measles. However, there have been cases in the world that have ended in death. If you experience any change, it is best to consult your doctor immediately.

It is not fair to block Sweden and Finland in NATO because of Bulgaria, says Maricic