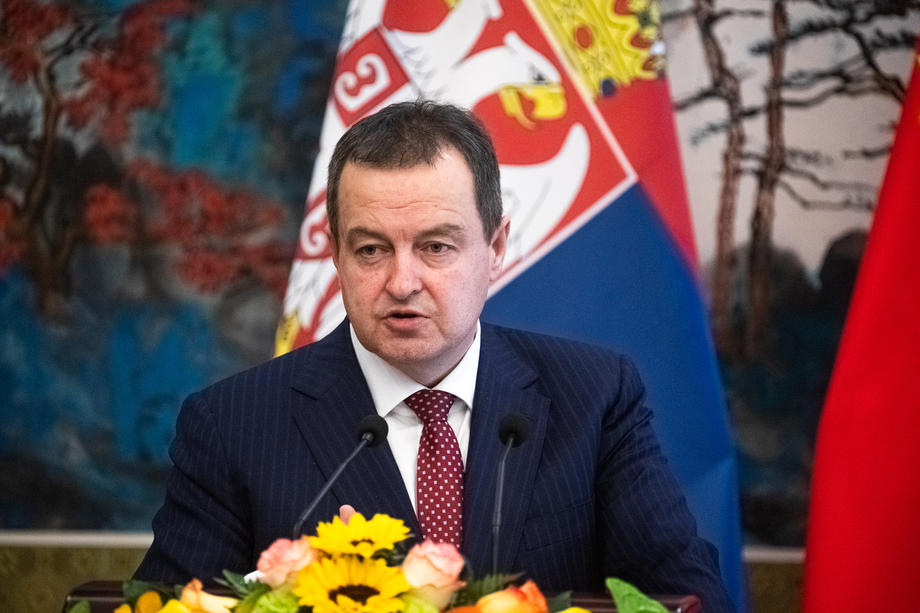 The leader of the Socialist Party of Serbia (SPS), Ivica Dacic stated that the party is ready to continue cooperation with the Serbian Progressive Party (SNS) of the president Aleksandar Vuќi., as well as that the talks about the new government of Serbia have not yet started, reported the MIA correspondent from Belgrade.

Dacic told today's "Politika" that SPS is ready to continue cooperation with SNS and that his only question is how best to help, because, as he stated, SNS won the largest number of votes in the recently held parliamentary elections.

He also said that it was nothing new and that (SPS and SNS) had a very good cooperation in the past ten years.

"Those results were very good and it is logical, according to our common goals, to continue cooperation when it comes to the parliament and the new government of Serbia," Dacic said.

He also said that those talks have not yet started and added that "the president (of Serbia and SNS Aleksandar) Vucic is not to blame for why the new Serbian parliament has not been constituted so far, because the elections in Veliki Trnovac have been repeated five times".

After the presidential, parliamentary and the elections for the city of Belgrade in April this year, the parliament in Serbia has not yet been constituted due to the repetition of the elections in Veliki Trnovac, and SPS and SNS formed a coalition cooperation for the city of Belgrade, on the basis of which it was elected Aleksandar Sapic (SNS) for a new mayor of the capital of Serbia.