Dacic: To arrest all those who endanger the security of President Vucic 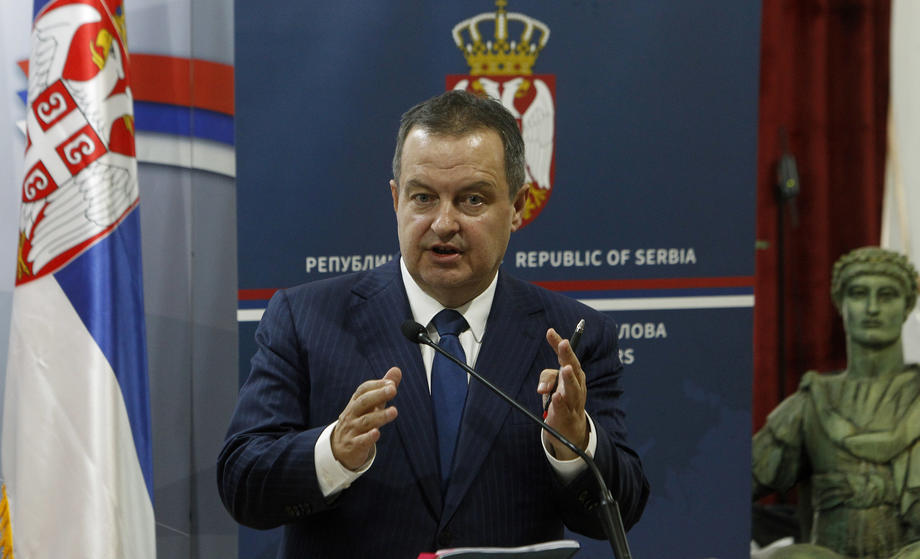 The President of the National Assembly of Serbia, Ivica Dacic today asked the competent state authorities to take seriously the information related to the threats against the President of Serbia, Aleksandar Vuќi. and arrest anyone who threatens his safety, reports Tanjug.

Dacic said that was the only way for the state to show its strength.

- We are facing threats coming to President Vuќi за for his security and from organized criminal groups. "We demand that the competent state bodies take all this information most seriously, that all those who endanger the security of the President of the Republic be arrested and that the state show all its strength," Dacic said.

He told that to the journalists in Leskovac, where he held a meeting with the leadership of the city and municipal boards in the area of ​​Jablanica, Pcinj and Pirot.

VIDEO | Vulin: There is a criminal group whose goal is to assassinate Vuќi.

Matthew Parish's father: It's hard for me, but I have to face the truth