CSKA does not give up the Euroleague, the Russian team wants to play in Belgrade or Istanbul 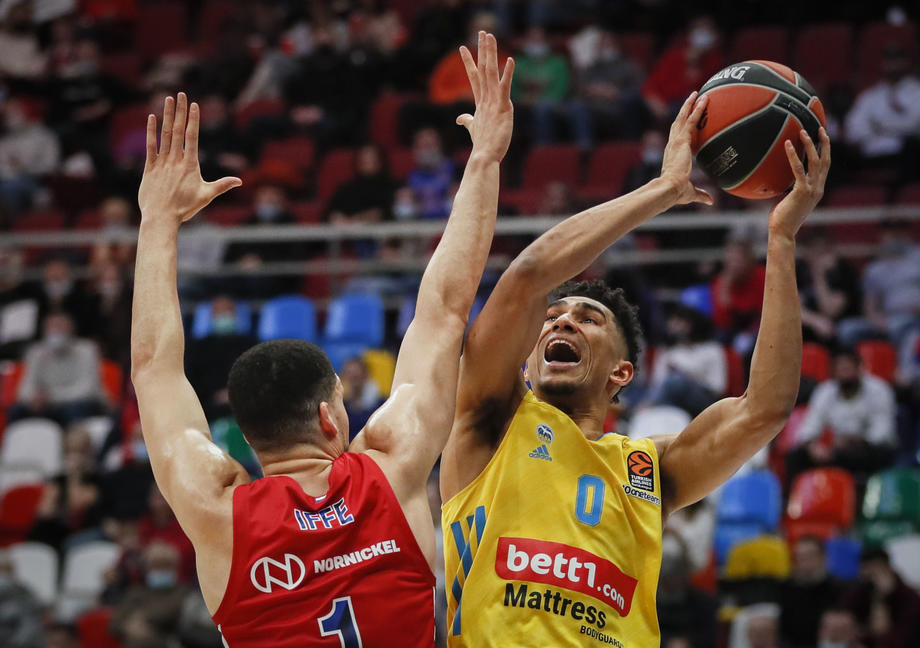 CSKA Moscow does not give up the Euroleague / Photo: EPA-EFE / YURI KOCHETKOV

According to the basketball portal "Eurohops" CSKA Moscow has stated its intention to play in the most elite European competition next season.

Muscovites are ready to adapt to the new circumstances, so they will accept to play home matches outside Russia, and as the most probable destinations are mentioned. Belgrade and Istanbul.

- Of course, our great desire is to play in the Euroleague and that in itself is not enough because many factors influence this decision, especially the political ones. Russian sport is in a difficult situation, now the trend is to exclude Russians from the competition. Our football clubs and national teams have been suspended by UEFA, hockey is played without the Russians, and even the Euroleague has thrown everything out. Russia does not have TV rights for the 2026 and 2028 Olympics. To be honest, we will survive this, but we are having a hard time developing.

We submitted a request to play in the Euroleague in the 2022/23 season, the letter was received by the management and the shareholders and we are ready to discuss everything with our colleagues. We are considering playing our home matches in Belgrade or Istanbul, because we did not cut off contact with the Euroleague during this whole situation - said the first man of the club Andrei Vatutin.

A meeting will be held in Belgrade this week to discuss the issue during the Euroleague Final Four.