CSKA Moscow started with a victory in the Champions League, five goals by Sara Ristovska 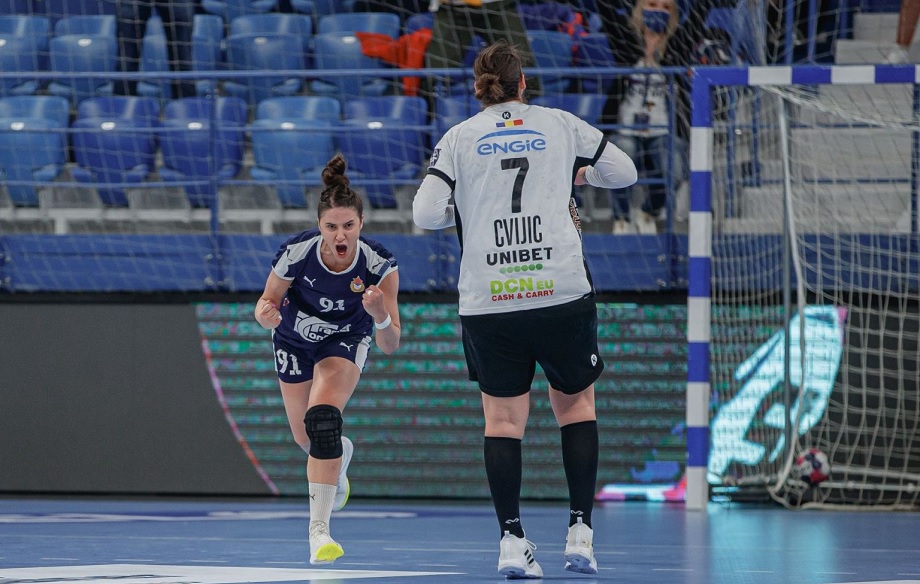 Macedonian national team Sara Ristovska started the performances in this year's edition of the handball Champions League with a victory, after her team CSKA Moscow with 34:27 defeated the Turkish Kastamonu.

The Russian team did not play the match against Metz in the first round, so today the first victory came without major problems.

Ristovska scored five goals for CSKA Moscow and was the second top scorer in the Russian team behind Anna Gross who scored ten goals.