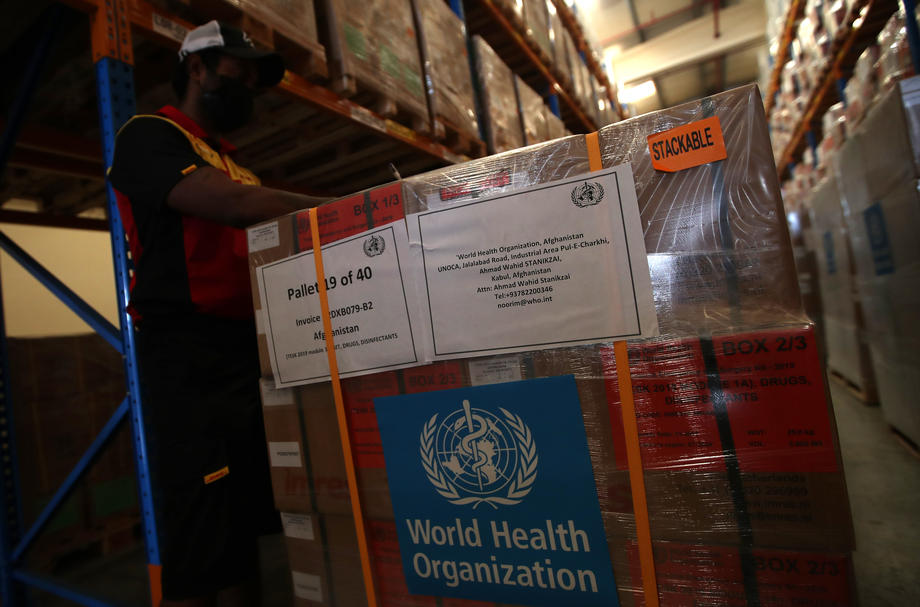 The Red Cross today called on countries and donors to put aside their political objections to the Taliban and continue the flow of humanitarian aid to state institutions in Afghanistan to ease the "unbearable" humanitarian situation in the country.

Afghanistan's Taliban marked a year since coming to power today with modest celebrations as the country grapples with growing poverty, drought and malnutrition that have left more than half of its 40 million people dependent on humanitarian aid to survive.

The International Committee of the Red Cross (ICRC) is one of the organizations providing aid after donors abruptly cut funding in response to the Taliban takeover of the country amid concerns that women's rights were not being respected and sanctions were being violated.

The interruption of humanitarian aid is not permanent, ICRC General Director Robert Mardini told Reuters, reports BTA. - Humanitarian organizations cannot replace public institutions in a country with 40 million inhabitants, he said. - Our main message is to ask countries and development agencies to return to Afghanistan and continue to support Afghans who are already facing an unbearable situation, added Mardini.

To make up for the shortfall in funds, the ICRC provides support for around 33 hospitals to continue operating, paying the salaries of medical staff and even fueling ambulances and providing food for patients.

The economic situation in the country is so bad that many of the city's residents go so far as to sell personal belongings on the street and beg in queues for bread to survive, Mardini said.