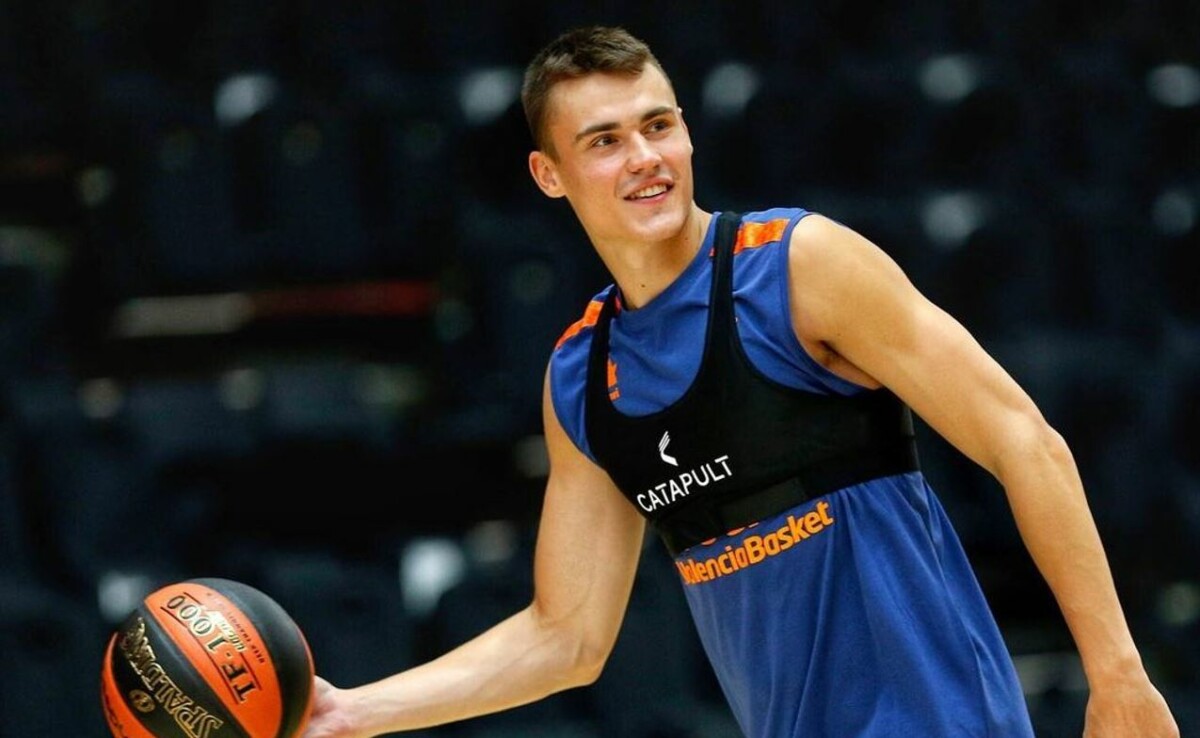 Serbian basketball giant Crvena zvezda is in talks with our playmaker Nenad Dimitrijevic, at least that's what the Italian journalist Luca D'Alessandro reports.

The president of the Belgrade club, Nebojsa Covic, announced a few weeks ago that Zvezda is looking at the "courtyard" of Valencia, and it turned out to be a Macedonian representative.

In the Spanish ACB league, Dimitrijevic averaged 9,4 points and 4,2 assists per match, and apart from Valencia, he also played for Juventud.

It is about a player who is 190 centimeters tall and is 24 years old. He is a standard representative of Macedonia.

It remains to be seen whether he will become the new signing of Crvena zvezda.