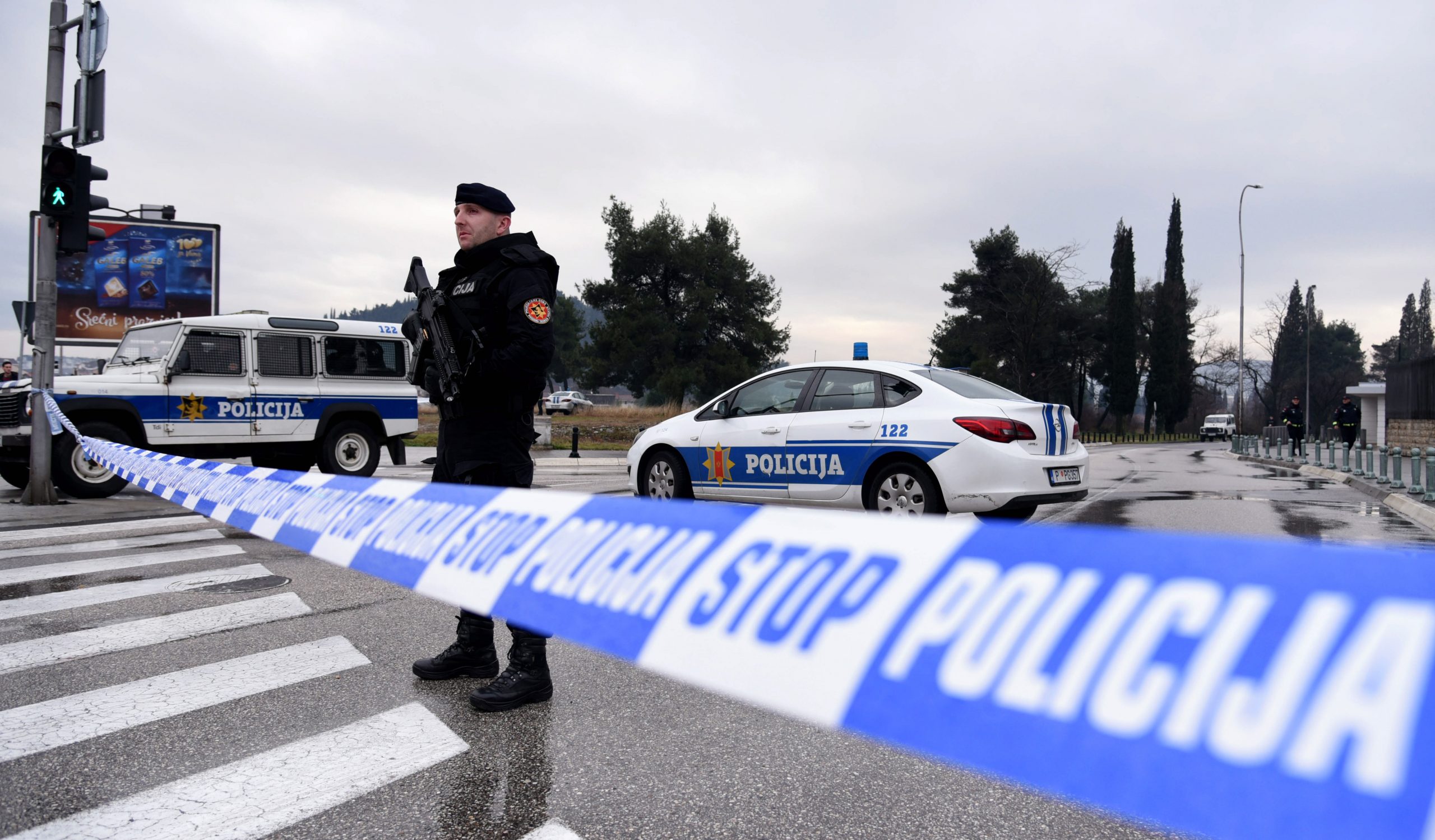 The director of the Montenegrin police, Zoran Brđanin, addressed the public with a video message regarding today's tragedy in Cetinje, in which 11 people, including two children, were killed.

He emphasized that today is a tragic day not only for Cetinje, but also for all of Montenegro.

"People's lives are the most valuable and irreplaceable, and today we lost 11 citizens, including two children. I sympathize with the families of the victims, both on my own behalf and on behalf of the Police Administration, and I hereby send my deepest condolences... I also hope that the injured will recover quickly and successfully", said Brđanin.

He clarified that today around 15:30 p.m., thirty-four-year-old V.B. from Cetinje shot a family, whose members stayed in the premises of his house as tenants in the Medovina neighborhood.

"At the same time, using a firearm - a hunting rifle, he took the lives of two children, one of whom was eight years old, and the other eleven years old, and wounded their mother, who succumbed to her injuries in a medical facility. Then he went outside and shot residents of this neighborhood with the same firearm, killing seven more and injuring six," he added.

At the call of citizens, police officers were sent to the scene, and in the exchange of fire, one police officer was seriously wounded.

"For now, it is not clear what motivated V.B. to commit such a heinous act, after which he himself was deprived of his life", points out Brđanin.