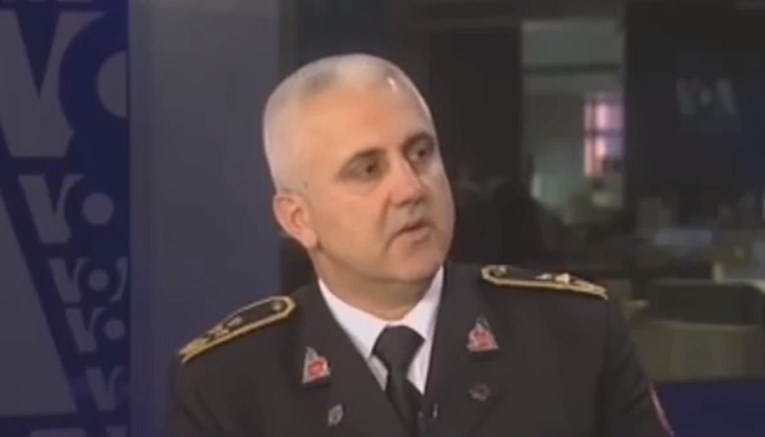 Montenegro is investigating Dragan Samardzic, a retired admiral and former Chief of Staff of the Army of Montenegro, for war crimes on the territory of the Republic of Croatia. This specifically refers to the shelling of Split on November 15, 1991, it says "Dalmatian portal".

The Montenegrin portal "Vijestipublished a story about Admiral Samardzic, who at the time was the lieutenant of the frigate and commanded the missile ship RTOP-406. In Croatia, over 30 members of the Yugoslav Navy (JRM) are being prosecuted for the attack on Split, but Samardzic is not among them, who ordered the 57-mm guns to open fire.

In the news, a response is also awaited from the Croatian embassy in Podgorica and it is stated that there are indications that Samardzic acted in a boat fight in Šibenik in September 1991.

They said that during the May 1999 NATO bombing, Samardzic was the captain of a JNA navy warship and ordered boats in Bar to open fire on NATO planes, even though they were out of range.

Later, Samardzic was appointed as the representative of Montenegro in the NATO alliance and the EU, writes the Dalmatian portal.