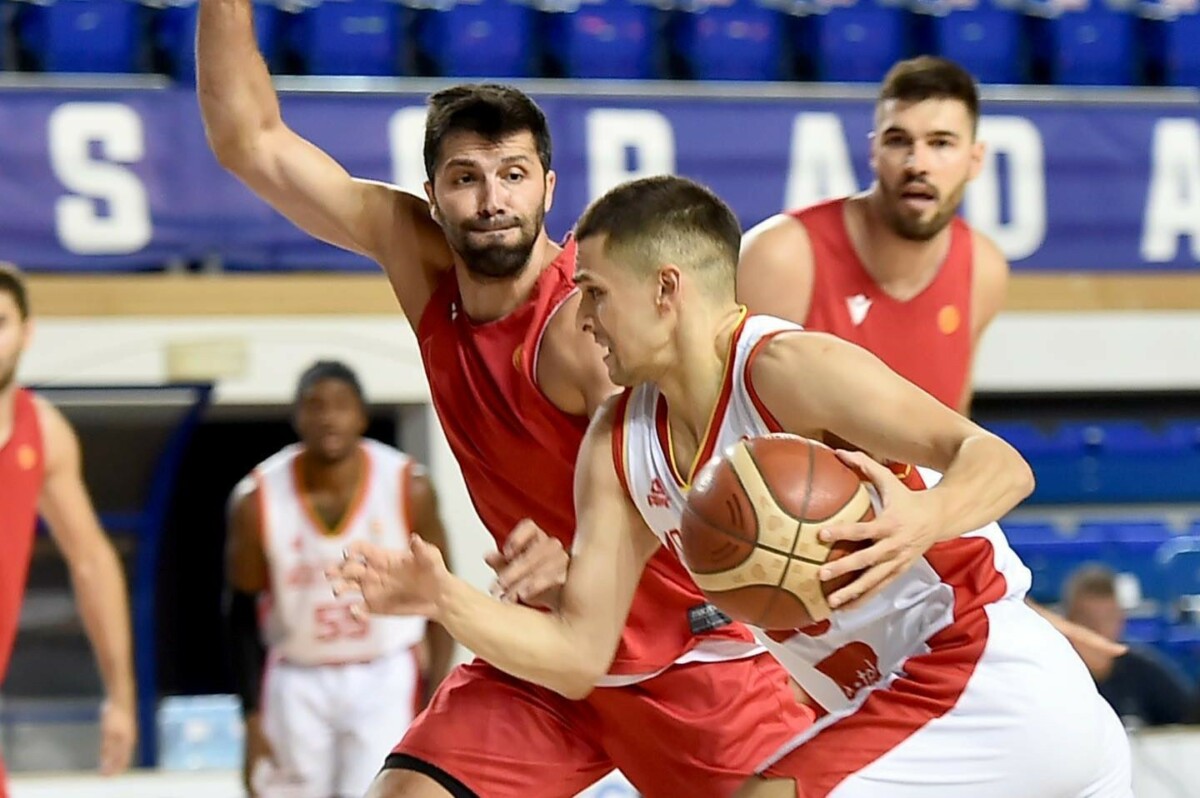 The basketball national team of Macedonia suffered a convincing defeat of 36 points (53:89) against Montenegro in the friendly match that was played in Bar, which for the "red and yellow" is a test before the start of the pre-qualifications for placement in the European Championship 2025.

This match also represented the selection debut of Aleksandar Jonchevski, who succeeded Dragan Bajic on the bench after the poor qualification for the World Cup 2023.

All doubts about the winner were resolved after only ten minutes of play when Montenegro took an 18-point lead (11:29). At halftime, they left with an identical difference (27:45), but the third quarter started with an incredible streak by the Montenegrins from 0:16 for a convincing 27:61.

The most efficient player in Macedonia was Damjan Robev with 10 scored points, while Mihajlovic stood out with 14, Dubljevic and Nikolic with 13 points each for Montenegro, which is preparing for EuroBasket.

Lopetegui was fired after the debacle against Borussia Dortmund