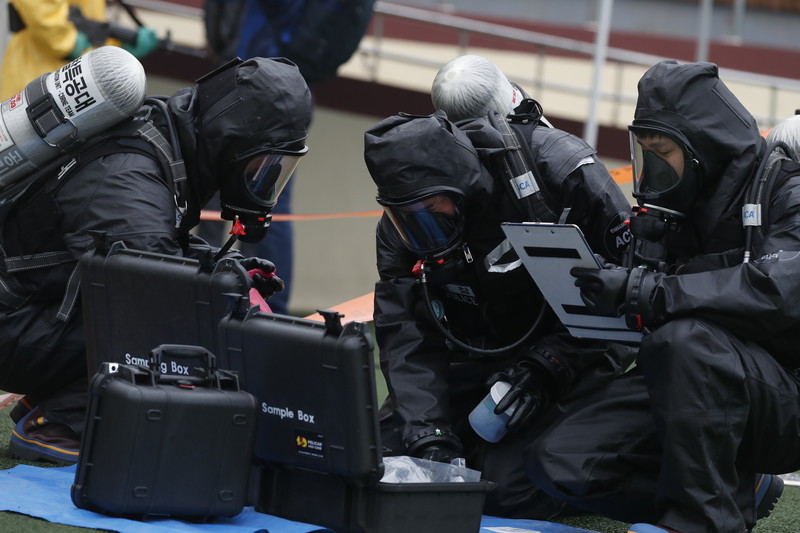 "Responding to Ukraine's request for assistance in the crisis situation caused by Russian aggression against that country, Montenegro sent a military and humanitarian donation to friendly Ukraine," the Montenegrin Defense Ministry said.

Montenegro, in co-ordination with other European partners and NATO allies, will continue to support Ukraine in its efforts to successfully meet all the challenges it faces due to Russian military aggression, Montenegrin officials say.

The country has previously joined all EU sanctions against Russia, and according to Montenegrin security services, expelled a total of 5 Russian diplomats who were engaged in the Russian embassy in Podgorica.

PHOTO+VIDEO | Berbok: We must not waste any more time in the Western Balkans