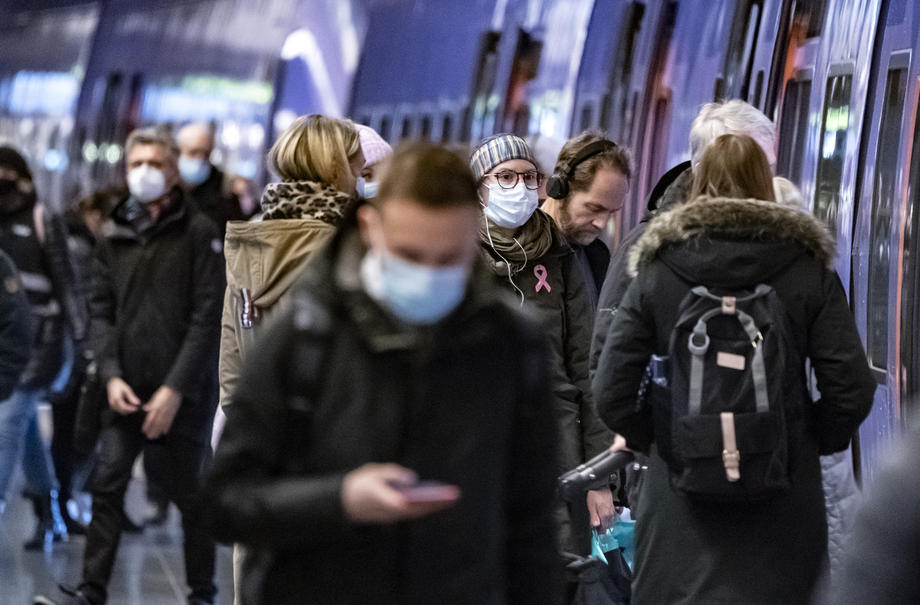 In the region around Gothenburg, Sweden's second largest city, they were registered in a week 44.791 positive for coronary artery disease in the last week, which is the largest increase in a week since the onset of the pandemic.

The same region registered the most PCR tests 133.554 in one week. Many failed to make an appointment for testing, so it is believed that the number of infected is even higher.

Across the country, nearly 140.000 new cases have been reported in the past week, and according to the Public Health Agency, there are no free public tests in many regions. This leads to people testing themselves at home, but those numbers are not included in the statistics.

In the Stockholm region, 22 percent of teachers are absent from work due to illness or quarantine, and five schools are closed. Other schools are expected to close, DN reported.

This year, 28 of the capital's 146 public schools are distance learning, as there is no one to teach.

"Currently, we have a shortage of all staff. "Until now, we only needed distance learning in some schools, in some classes, so we decided to teach in the following days," said Teddy Soderbergh, principal of a Stockholm primary school.

The absences of the teaching staff vary in different parts of the city, somewhere there is a shortage of staff for preparing food for the students, so they are brought from other schools.

"We can not achieve with staff. "We have employees who do their best with a lot of coordination to keep their heads above water in this difficult situation."

Russia claims its military has destroyed 700 military targets in Ukraine