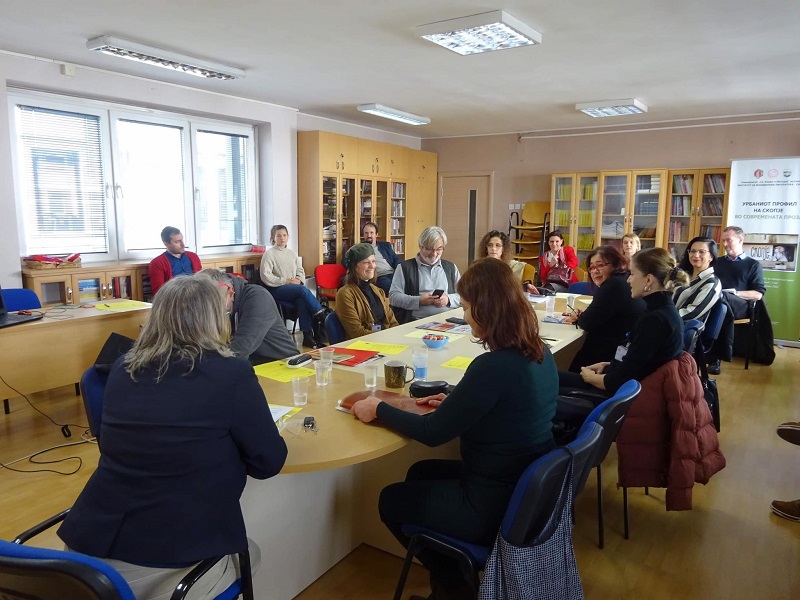 The Center for Culture and Cultural Studies (CCKS), on November 23, at the Institute of Macedonian Literature, organized a tribune entitled "The New Prose (Women's) Literary Wave: The Woman and the City", as part of the "Creative Points 2022" project, supported by The City of Skopje.

Even with the appearance of the anthology "The wind brings beautiful weather" (editors: Vesna Moysova Chepishevska and Ivan Antonovski), a new literary sensibility was hinted at among the youngest Macedonian writers. Most of them live and work in Skopje. Even more important than this data is the fact that they, with their creativity, with their way of life, with the creation of public opinion, trace the path of cultural urban living. This new thing is recognized by breaking with the previous historical narrative and turning to everyday life. However, there was a lack of continuation of that creation with all the implications it brings.

Hence, through the realization of the tribune "The New Prose (Women's) Literary Wave: The Woman and the City", the Center for Culture and Cultural Studies organized a discussion with the participation of famous Macedonian theorists and critics and with the participation of the authors themselves, in order to perceive "the great picture" produced by the creativity and lifestyle of these young writers of ours. 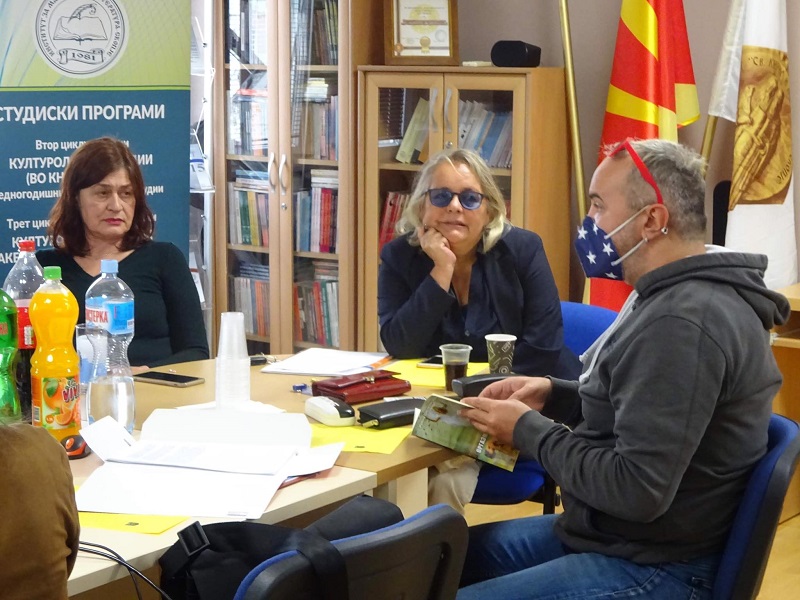 - So that we can understand those processes, I first want to point out the aesthetic-popular relationship and the current conditions in which their interactions are determined. In that context, when we talk about the recent literary production, a third category must be taken into account, named with the phrase "global market, stage and arena", a term borrowed from the book "About the songs and stories" (2020) by Natascha Avramovska.

That global scene demands from literature a certain self-sustainability, which, in turn, also implies the insufficiency of just one reader of a literary work that will be influenced by it. Such modernist logic is impossible in today's circumstances.

On the other hand, the surge of culture produced to satisfy the demands of the "masses" promotes the thesis that everything that is popular, i.e. intended for a wide audience, goes to the detriment of aesthetics and quality, a thesis that is also unsustainable today. .

So contrary to the claims that the market, moreover global, contributes to the popularity of some literary works with dubious aesthetic quality, the young generation of Macedonian writers are fully aware of the fact that the modern reader is less and less interested in the so-called "big themes" in which the historical narrative dominates, but turns to what concerns him, what is also his life experience, to what he can recognize or with which he can be identified, and that most of the time in a specific kind of search for one's own, individual identity - pointed out prof. Dr. Loreta Georgievska-Jakovleva.

The monograph "The Code of Prespa" by Borjan Jovanovski was promoted