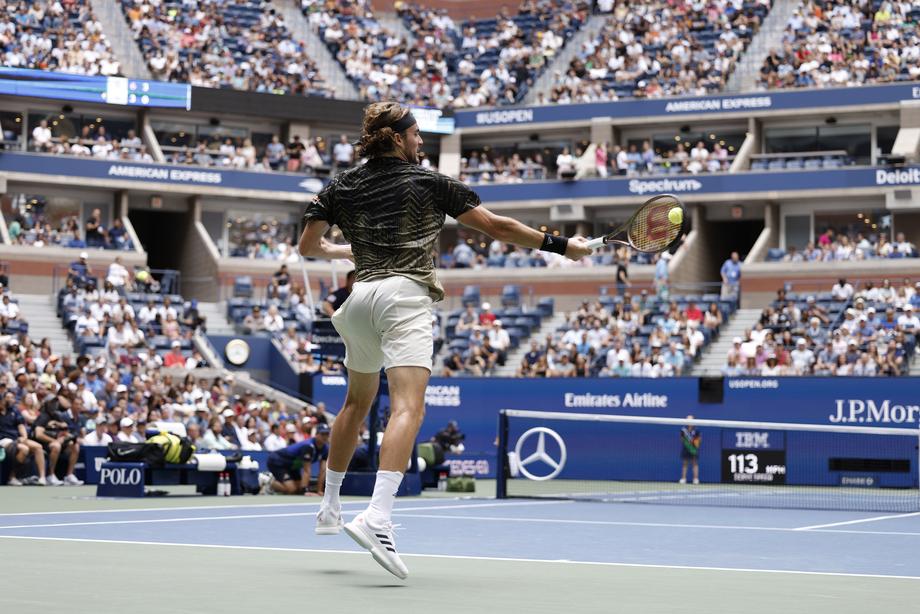 Stefanos Tsitsipas reached only the third round of the US Open / New York, USA / September 3, 2021 / Photo: EPA-EFE / JUSTIN LANE

Greek tennis player Stefanos Tsitsipas' breaks to the toilet during this year's tournaments caused a lot of storm.

Tsitsipas was publicly criticized, and the audience complained every time he stayed a little longer during the break between sets.

The Greek has spoken about such situations several times, emphasizing that he is not cheating and that he is doing nothing contrary to fair play, but he is still a current topic in the foreign media.

- After I won the set with 6: 0, I took a break for the toilet. I think that was not very good for me. But I did it and I have no malicious intent. I'm a person who needs some time. But again, not so much like women - said Tsitsipas.

He also commented on the style of play imposed by Danil Medvedev, who played a perfect tournament and eventually won the US Open title.

- Medvedev is very constant, he is a tough rival. I am surprised that he manages to achieve such results playing in this style. I would not say that it is annoying, only that it is one-dimensional - adds Tsitsipas.

Otherwise, the ATP indicated that it will tighten the rules for a medical break, and it is very likely that players will have much less time to maneuver.