Churlinov: Why not beat Germany for the second time? 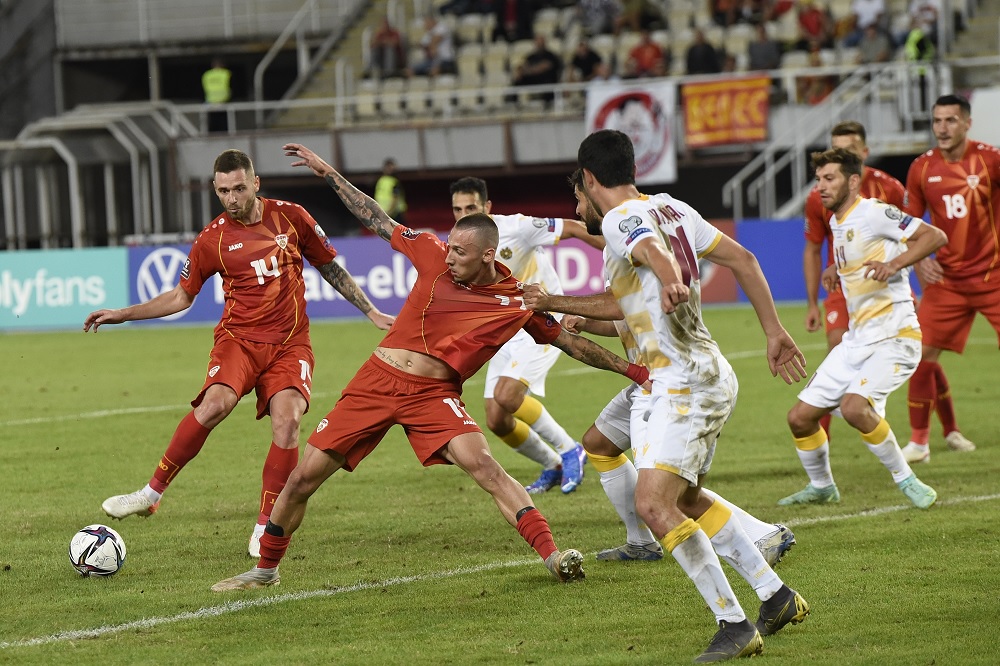 Darko Churlinov, one of Macedonia's biggest football hopes, this season is defending the colors of the Bundesliga second league Schalke as a loan from the ranks of Stuttgart.

The 21-year-old winger already has four appearances for Schalke who wants to return to the elite, after seven rounds he is in 11th position with 10 points, four less behind the leader Paderborn.

Churlinov in an interview with Schalke's club site talked about his stay in Gelsenkirchen, the new environment, his former club Hansa Rostock, Schalke fans and the duel with Vardar in Skopje, the debut for the A national team of Macedonia, the current course of qualifications for the 2022 World Cup Qatar…

In the first match between us, our best players made a surprise this year in March in Duisburg, celebrating against the biggest favorite in the qualifying group, Germany, with a result of 1: 2.

This is our last triumph so far in these qualifiers, currently after six rounds the Germans lead with 15 points and are one step closer to securing participation in the World Cup, followed by Armenia with 12, Romania with 10 and Macedonia nine in fourth place, and is expected these three teams to fight for the second place that leads to the next phase of the road to the World Cup.

There are four rounds left until the end of the qualification cycle which will be played in October and November. First, on October 8, Macedonia will play against Liechtenstein, in three days we will meet Germany, then on November 11 the match against Armenia will follow, and on November 14 we will end in Skopje against Iceland.

- The debut for the Macedonian A national team and the participation in the European Championship mean a lot to me. My dream was to be a member of the national team and defend the colors of my country. The experience in the national team helps me a lot in the sports development. Thanks to international matches, I was able to play against the best players in Europe at the highest level at a young age.

As for the World Cup qualifiers, in October we will meet against Liechtenstein and Germany. The duel with the Germans will not be easy, but we have the home field in Skopje and that is our plus. In the first match we showed that it is possible to beat Germany. You need a good day for that, then we had it. We have great quality in the national team and why not fail to triumph against the Germans for the second time? I can't wait for the match. But before the national team obligations in October, I want to have successful performances with Schalke in Rostock and then against Ingolstadt - says Churlinov.