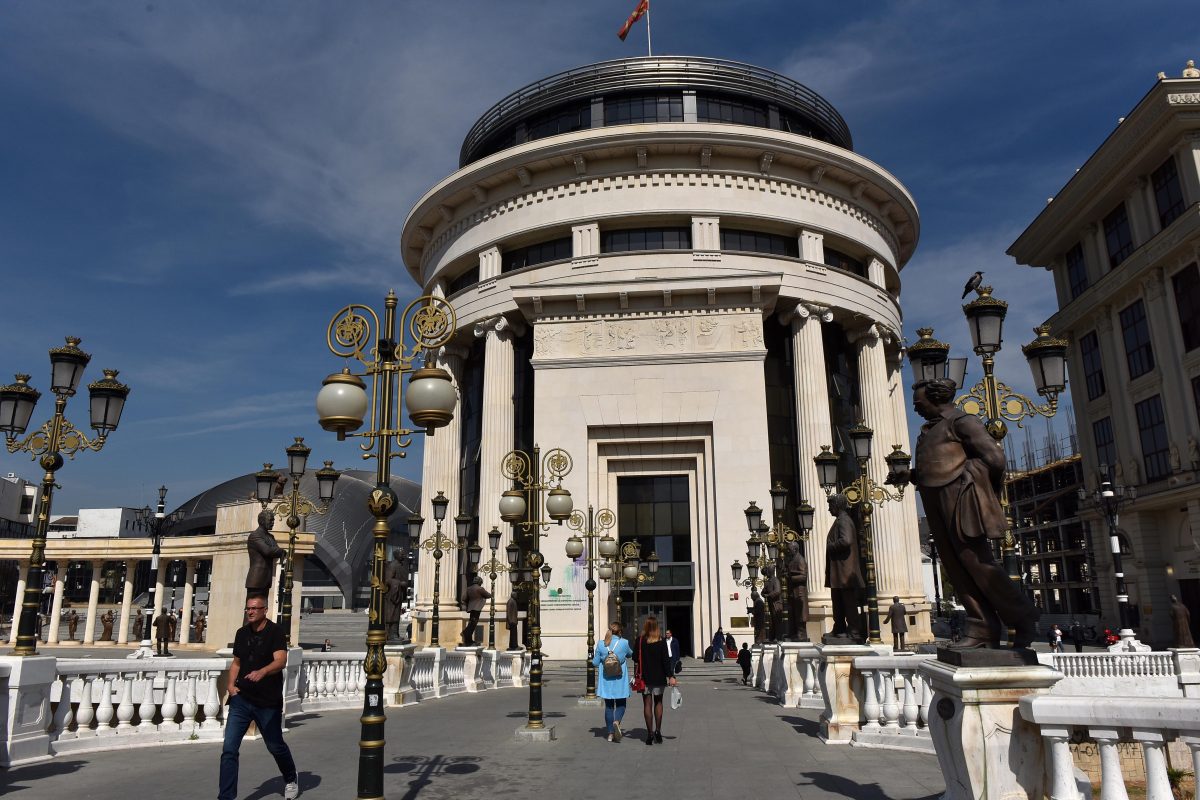 A member of a political party reported to the US Embassy that 83 convicted criminals had received weapons to disrupt the election, the Public Prosecutor's Office said.

- At 9.04 am, a notification was received from the Operational Headquarters, submitted by the US Embassy, ​​in which they reported that a person from a political party addressed them on October 16 and shared information that 83 people who had been repeatedly convicted of criminal offenses and are at large, received firearms in order to obstruct the election process, as well as that another person - a known perpetrator of weapons possesses a weapon and that on election day he will commit crimes that will endanger the life and body of persons - members of a political party - stated in the statement from OJO.

The Public Prosecutor's Office says that after receiving the notification through the Ministry of Interior, the allegations from the report are checked and operative measures are taken to check the persons and talk to the applicant.

Cloudy with rain and wind, from Tuesday lower temperatures and occasional snow

The 45th body was found, but there is no eighth survivor