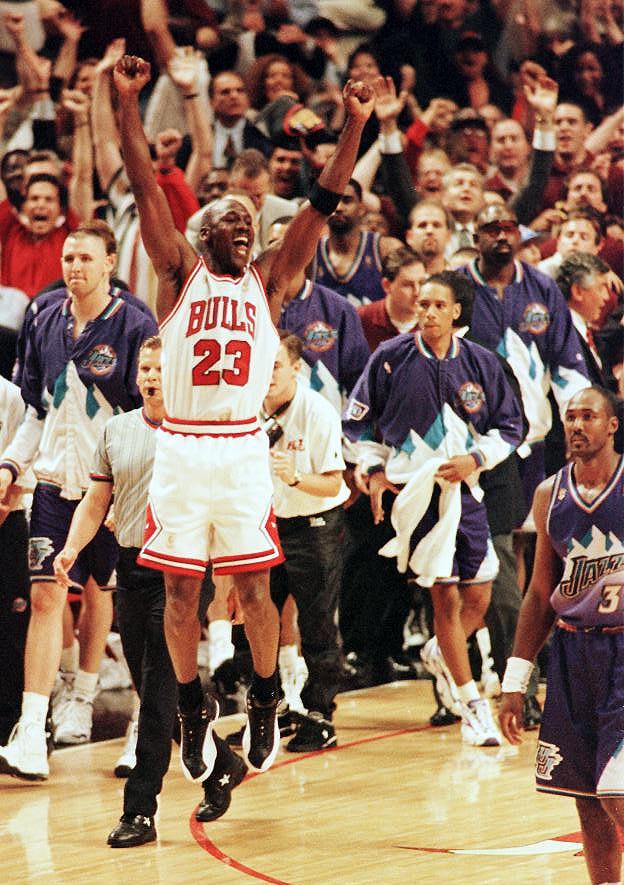 Michael Jordan was the leader of the Chicago Bulls / photo: Profimedia

The Chicago Bulls, who won three championships from 1995 to 1998, are the best dynasty in NBA history to win 46 percent of the vote.

Fan votes accounted for 50 per cent of the final results, while the remaining 50 per cent came from former players, coaches and journalists.

The French claim: ковиokovi,, however, can not play at "Roland Garros" !?

VIDEO: Sweden "knocked out" France, for the gold against Spain

INTERVIEW Frosina Rajkovska: After Dejan's success, the interest in taekwondo has risen to a higher level!

The Georgian Margvelashvili strengthened the defense of Shkupi

VIDEO: Spain will play for the third European title in a row