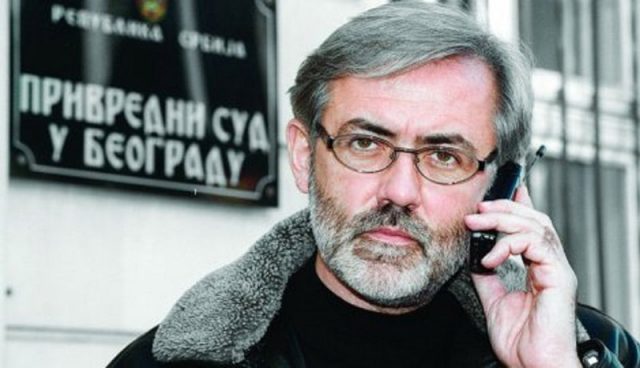 The Trial Chamber of the Special Court of Serbia has convicted former members of the State Security Service (SDB) Radomir Markovic, Milan Radonjic, Ratko Romic and Miroslav Kurak of the murder of journalist and publisher Slavko Curuvija. The court sentenced Radomir Markovic and Milan Radonjic to 30 years in prison, and Ratko Romic and Miroslav Kurak to 20 years in prison. transmits Beta.rs.

The previous verdict, overturned by the Court of Appeals and remanded for retrial, sentenced former SDB chief Markovic and former SDB Belgrade center chief Radonjic to 30 years in prison, with Romic and Kurak sentenced to 20 years each. who is still on the run.

At the retrial, prosecutor Milenko Mandic demanded a sentence of 40 years each, pointing out that Curuvija was a patriot who publicly said that then-Serbian President Slobodan Milosevic was responsible for the downfall of Serbia's civilization.

The defense has demanded that the defendants be released, arguing that the case was initiated to charge Slobodan Milosevic with all the bad things that happened in the 90s.

Curuvija was killed on April 11, 1999, during the NATO bombing, according to the indictment - "on the orders of NN. persons from the highest structures of government ”.

This was done "out of low motives, due to his public appearance at home and abroad and his criticism of the holders of political power", and "in order to preserve the existing structure of government".