Four "dangerous" dates in July for all zodiac signs: Do not start anything new on this day 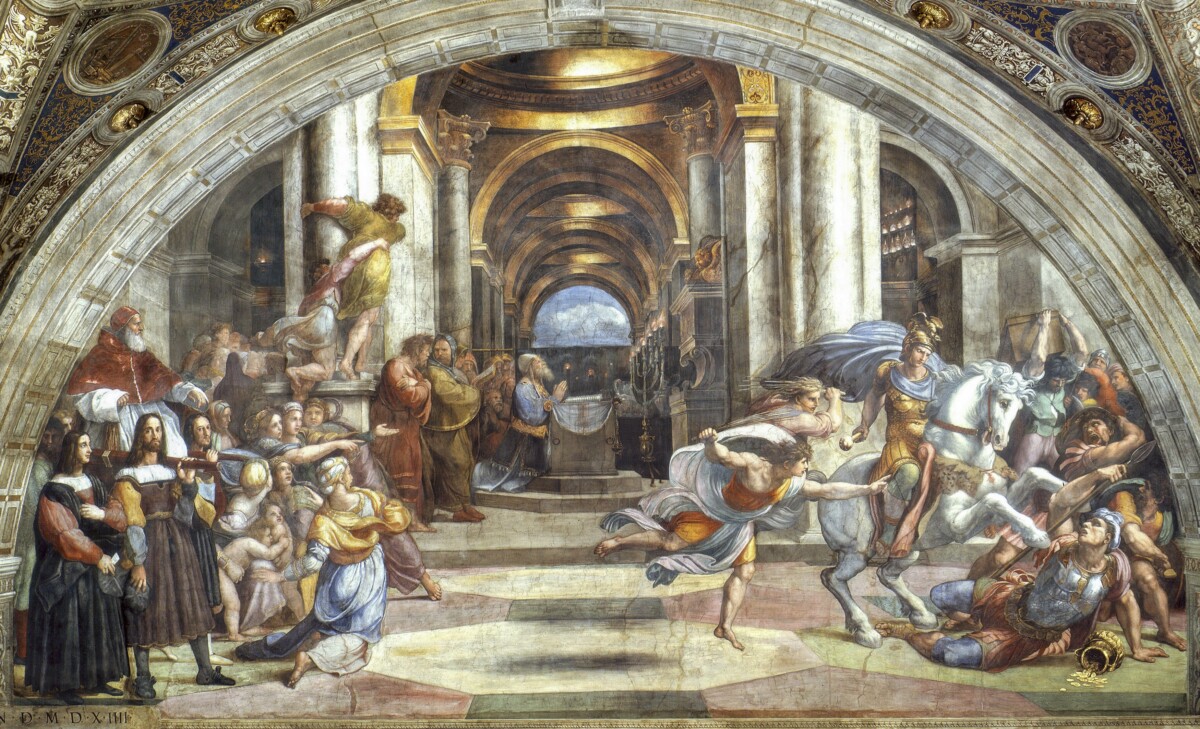 Raphael's The Expulsion of Heliodorus from the Temple, Photo: RawPixel

5.7. – Negative transits of Mars and Mercury

This is the most dangerous day of the month. At the same time, two important astrological events will happen - Mars moves into the sign of Taurus, and Mercury into the sign of Cancer. Both events will "turn" the planets against us. Mars will remain in Taurus until August 19, during which time many will become suspicious, distrustful and a little scared. In most cases, all these fears will be unfounded. Mercury in Cancer is dangerous, as we will become lethargic, somewhat disinterested and listless. Because of all this, July 5 will be the worst day for work and for any beginnings. Look for your safe haven, where you feel relaxed and carefree, to help you get through this period.

A Super Moon is the most dangerous type of full moon. It will be so close to Earth that it will also be very striking and larger than usual. It will also have a stronger impact on our lives, happiness and mood. The moon on July 13 will be in Capricorn, and as a result we will be a little more withdrawn and introverted. It will suit us better to spend time alone than in company.

Conjunction is a negative aspect that occurs most often between the Sun and Mercury because they are always on the same side of the Earth. Astrologers advise not to leave your comfort zone on this day, not to go far and not to spend a lot of money. People for whom vanity is a strong point could lose everything they have gained lately.

28.7. – The retrograde movement of Jupiter begins

The last dangerous day of July is the day of the beginning of Jupiter's retrograde phase. The planet will remain in this position until November 24. A lot of unpleasant things can happen during these months. We can lose the power of intuition, become greedy and uncompromising. Most likely on 28.7. you will feel the first wave of negative energy, expressed in the form of feelings of anxiety and lack of motivation.

Astro forecast for this fall: What does each sign of the Zodiac expect?

Daily Horoscope for August 15: Avoiding the truth is a wrong choice

Daily horoscope for August 14: Align your desires and possibilities

Astrological trinity: What do the solar, lunar and sign mean?

Daily horoscope for August 13: It is important to have convincing arguments