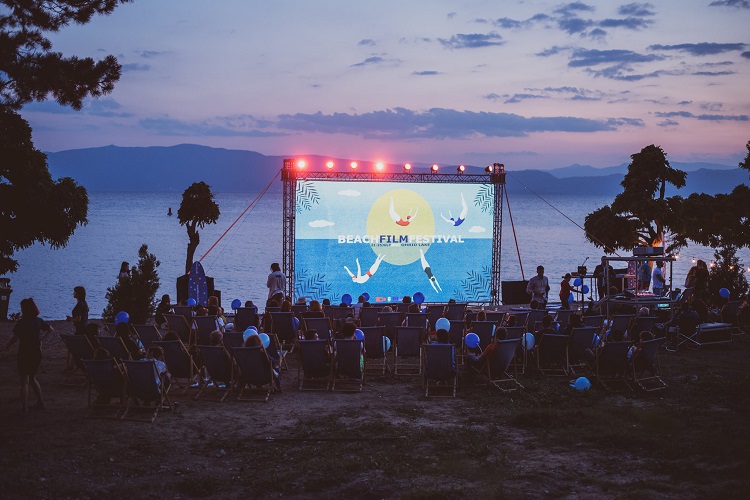 Four awards were given at the fourth edition of the Beach European Film Festival, which took place from July 21st to 25th in Ohrid.

The jury that decided on the awards in the three official categories, as well as the award "Stefan Sidovski - Sido", was composed of: Sergej Trifunovic - actor, Ana Vasilevska - film theorist / critic and Eleonora Veninova - screenwriter / director.