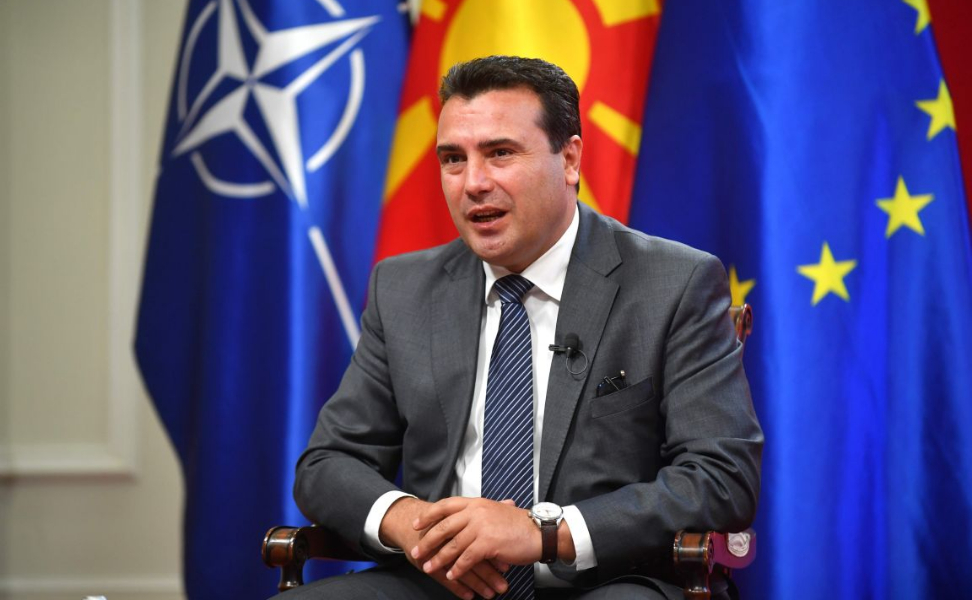 - As members of today's generations, we proudly remember the Macedonian revolutionaries and the progressive intelligentsia, gathered around the Macedonian Revolutionary Organization, which carried the fight for the centuries-old ideal of the Macedonian people, to create their own state - a state of freedom, justice, equality, independence, announced Zaev.

Our struggle, adds the Prime Minister, has always been just to be on one's own - striving for a state of all and for all. The courage and determination of all to whom we pay tribute today had its first culmination with the Ilinden Uprising, which laid the strongest foundation in the foundation of Macedonian statehood, and their self-sacrifice resonated far and wide among the peoples in the freedom-loving world.

- The continuity of the Macedonian revolutionary struggle did not subside and grew until ASNOM 1944, when the Macedonian state was created. Today, in the year when we mark 80 years of the people's uprising and 30 years of independence, with the civilizational legacy left to us by the Macedonian revolutionary struggle, we reject the policies of division and driven by a desire for a better life and well-being, we call on all honest and well-meaning citizens. regardless of gender, religion, belief and nationality, let us unite around the creation of a progressive and just society for all, wrote Zaev.

As the struggle of the Macedonian revolutionaries was always turned to the future, he added in his statement, so today we lead our sovereign state in the present and the future in a strong alliance with the democratic and progressive world confirmed by NATO membership and decisive steps for membership in The European Union.

- Let the Day of the Macedonian Revolutionary Struggle be happy !, said Zaev.