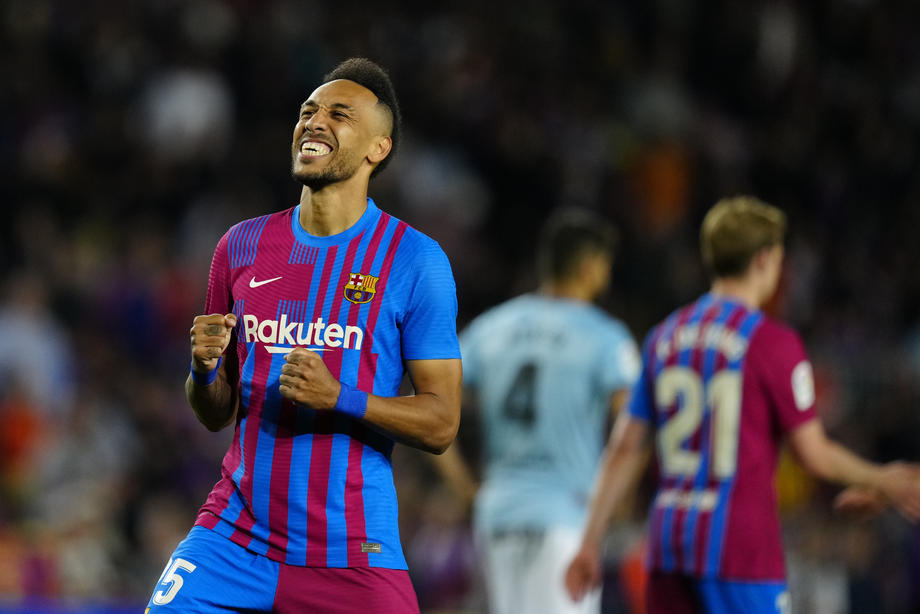 Челси negotiate with Barcelona for bringing the Pierre-Emerick Obameyang, and besides him, the manager Thomas Tuchel wants to see the talented Everton player in his ranks, Anthony Gordon.

Last weekend, Barcelona demanded 30 million euros for Aubameyang, who is not in the forefront of the coach Xavi Hernandez. Chelsea does not want to spend such an amount for a striker, but Tuchel's priority is exactly Aubameyang, with whom he already worked in Borussia Dortmund.

In that potential transfer could also be included Marcos Alonso, who lost his place in the team of the London Blues" and a move to Catalonia is almost out of the question.

As for the situation surrounding Gordon, Everton's management rejected an offer of 47 million euros. But the club from "Stamford Bridge" is ready to offer some players to the club from Liverpool in addition to money, but it is not yet specified which ones.

Gordon, 21, grew up in Liverpool but has been a member of Everton since 2019. He played 60 games for Everton and scored four goals. He went through all the youth selections of England, and a few weeks ago he had offers from Tottenham and Newcastle.

Barcelona have asked around €30m fee for Pierre Aubameyang during the weekend, Chelsea wanted to spend way less than this. Talks continue, as Marcos Alonso is still part of the conversations. 🚨🔵 #FCB

Tuchel, pushing for Aubameyang as priority... but Xavi insists on keeping him. pic.twitter.com/066j4Ixx7h

Djokovic plans to play in Melbourne: I'm still waiting to see if my ban will be lifted

Macedonia fell by one place on the FIFA ranking list

Kick Erling Haaland out of the Premier League, he's a robot