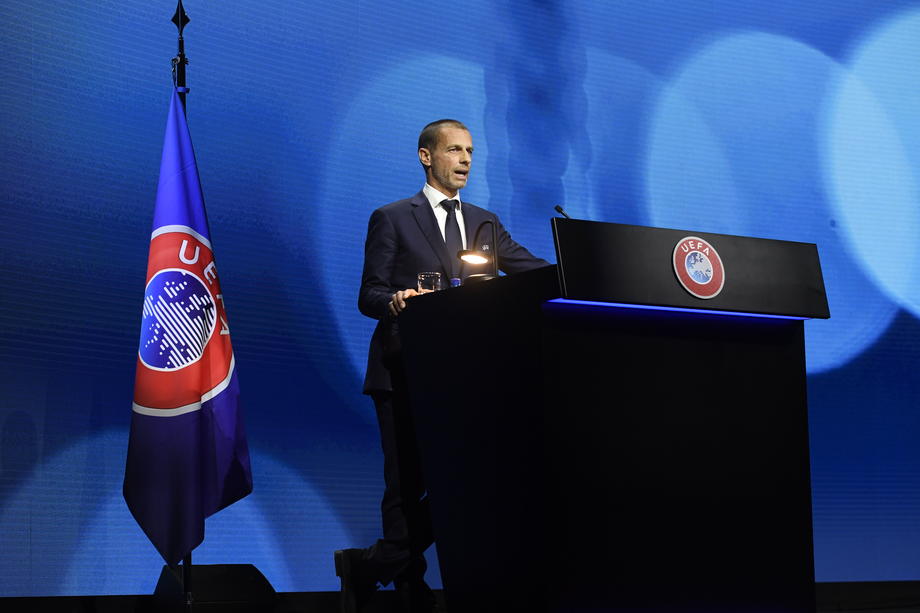 The first man of European football, Alexander Cheferin, did not allow the formation of the so-called "Super League" / Photo: EPA-EFE / Richard Juilliart

UEFA President Alexander Cheferin was a guest at "HRT"On that occasion, he revealed how he managed to fight to overthrow the European Super League.

- I knew I had to react as aggressively as possible because we had to cancel the Super League in 48 hours or maybe they will have some chance to succeed. I was sure we were fighting for the right solution. That elitist competition would mean that at least 45 of UEFA's 55 members would be close to bankruptcy.

These people are billionaires, everyone tells them they have no real picture. I knew we were on the verge of either falling or knocking down the Super League. There was everything, both threats and support. I did not sleep, nor did I eat, nor did I drink those 48 hours, but it paid off - said Ceferin.

Ceferin is convinced that no one will think of forming a Super League or a similar competition.

- When everything was over, I received a call from one of the people who lobbied for the Super League. He told me that they could give us three and a half billion euros to make that competition. I told him someone was crazy, he or I. They have not called since. It is real that we are 10 years calm on that issue - says the first man of European football.