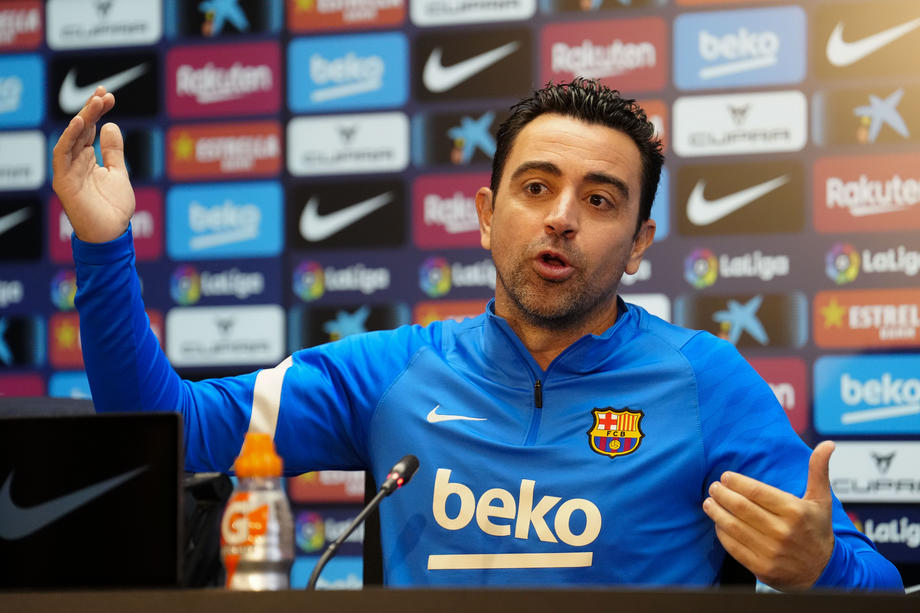 The coach of Barcelona, ​​Xavi Hernandez, before the start of the preparations for the new season, decided to write off six players that he will not count on in the future.

According to Spanish media, they are Ricky Puig, Neto, Oscar Mingeza, Clement Lenglet, Samuel Umtiti and Moussa Vaj. The footballers were given a deadline of seven days before the start of the preparations, to look for new clubs.

The last two footballers that Xavi will not count on in the future, Mingeza and Puig, are products of La Masia, Barcelona's academy.