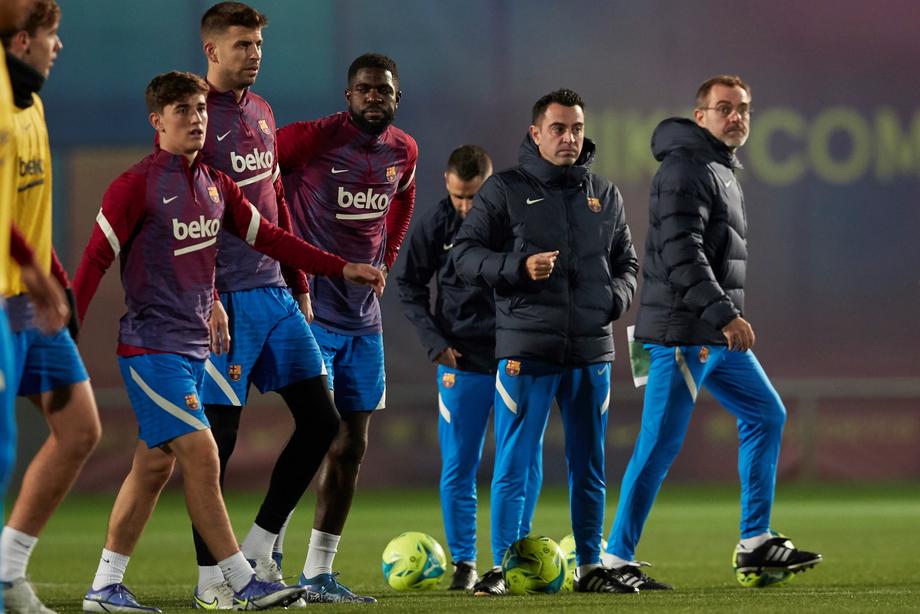 Barcelona coach Xavi Hernandez tried to raise the atmosphere in the locker room ahead of the key match in the Champions League against Bayern, organizing a joint dinner for the players.

Xavi and the players gathered in a restaurant in the center of Barcelona, ​​but their dinner was spoiled by the media who rejected information that a large number of stars of the Catalan team gather in one place.

All the players of the first team arrived at the restaurant, as well as the complete professional staff, after which Xavi presented the plan for placement in the knockout phase in the Champions League. The calculations are clear, Barcelona needs a victory in Munich for a safe place in the quarterfinals, but they can go further in case of defeat or draw, if Dynamo Kiev and Benfica play "according to their measure".

The football players started arriving around 20:23, and the dinner lasted until XNUMX:XNUMX. Pedri was the first to arrive, and the newspaper "Mundo Deportivo" writes that the young footballer paid the bill to honor his teammates for the award for the best young footballer in the world. The second reason is the new contract that Pedri recently signed.

But "Mundo Deportivo" writes that Osman Dembele made a problem again because he appeared an hour later than the others, which angered his teammates and coaches.