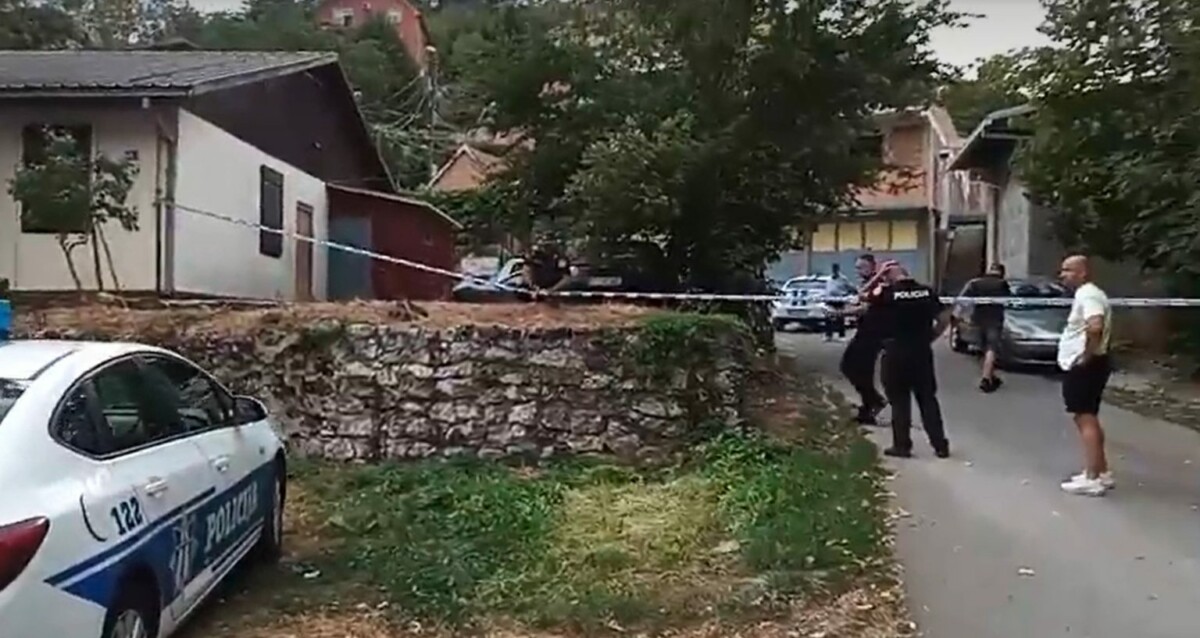 Tonight, the government of Montenegro will declare three days of mourning for the great tragedy that happened today in the historical capital of Cetinje.

This, as reported by RTCG, was written by Montenegrin Prime Minister Dritan Abazovic on his Telegram channel.

Eleven people were killed, including the attacker, and six others were injured in today's incident that happened around 16:XNUMX PM in Cetinje.

Montenegrin media report that the perpetrator of today's massacre in Cetinje is 34-year-old Vuchko Borilović. He shot his entire family, then went out into the street and shot bystanders. The police killed him.

Telegraf.rs reports that he shot from a hunting rifle, killing 10 people. Part of the local media, referring to unofficial information, reports that there are four children among the killed.

The police confirmed that one policeman was among the six injured. The Emergency Center of KCCG told TVCG that a man was admitted with severe head and chest injuries. Three patients had to be transferred urgently to the operating room and their injuries are quite serious.