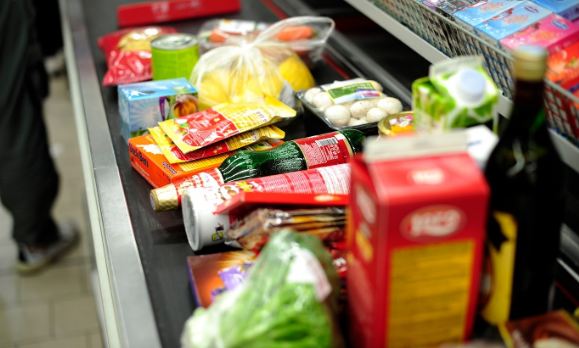 The government made a decision yesterday until 28 February 2022 to extend the validity of the measure, which came into force on December 6, 2021, for determining the highest prices of basic food products - bread, sugar, flour - type 400, sunflower edible oil, persistent milk with a fat content of 2,8, 3,2 and 3,5 percent, fresh meat and delicacies, cheese and cottage cheese, rice, eggs and pasta.

On December 4, the government decided to freeze the prices of bread, sugar, flour - type 400, sunflower edible oil, permanent milk with a fat content of 2,8, 3,2 and 3,5 percent, fresh meat and delicacies, cheese and cottage cheese will not be changed until the end of January. Ten days later, the Government adopted a new decision which, in addition to the previously mentioned food products, also froze the prices of rice, pasta and eggs.

The Government announced then that the decision to freeze prices is valid until January 31, 2022, but that it can be extended after January 31, 2022 if the market situation still requires it.

According to the data of the State Statistical Office, published yesterday, the selling prices of the producers of industrial products on the domestic market last month were higher by 1,3 percent on a monthly basis and by 15 percent on an annual basis.