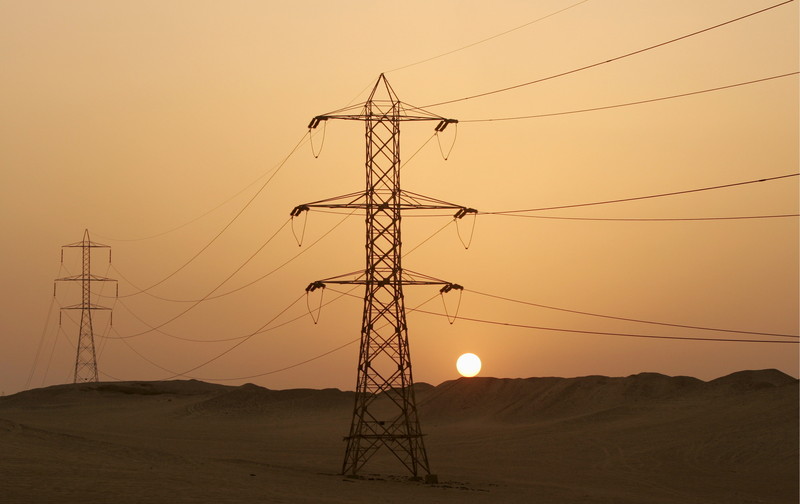 In Germany и in France, leading countries in the Eurozone, prices per megawatt hour for 2023 year set new records, reaching 325 and 366 euros respectively. According to experts, the increase is primarily due to the shortage of gas in Europe, which appeared mainly due to the decrease in the import of this energy from Russia, which, in turn, is due to the introduction of sanctions against Russia.

Due to sanctions from Canada, Russia failed to procure the turbines needed for Nord Stream 1 in time, forcing it to limit its production to 40 percent of the maximum.

The newspaper emphasizes that fears are growing in Europe that Russia will continue to cut supply after the preventive shutdown of the gas pipeline, which is due to start on July 11. The situation is exacerbated by the fact that investment in new gas fields around the world has been frozen during the Covid-19 pandemic, which has severely limited the EU's ability to divert imports.

According to experts, the extreme shortage of gas in Europe will last at least another year year. The fight against the energy crisis in the EU is further complicated by the fact that German attempts to improve the situation with return of coal-fired power stations, as coal prices are also now at their maximum, the FT reports.

The newspaper points out и that at the same time, many nuclear power plants in France had unexpected technical maintenance problems, which also limited the production of electricity in this sector. France, which used to be a net exporter of electricity, now has to rely on supplies from Germany, Great Britain и other neighboring countries