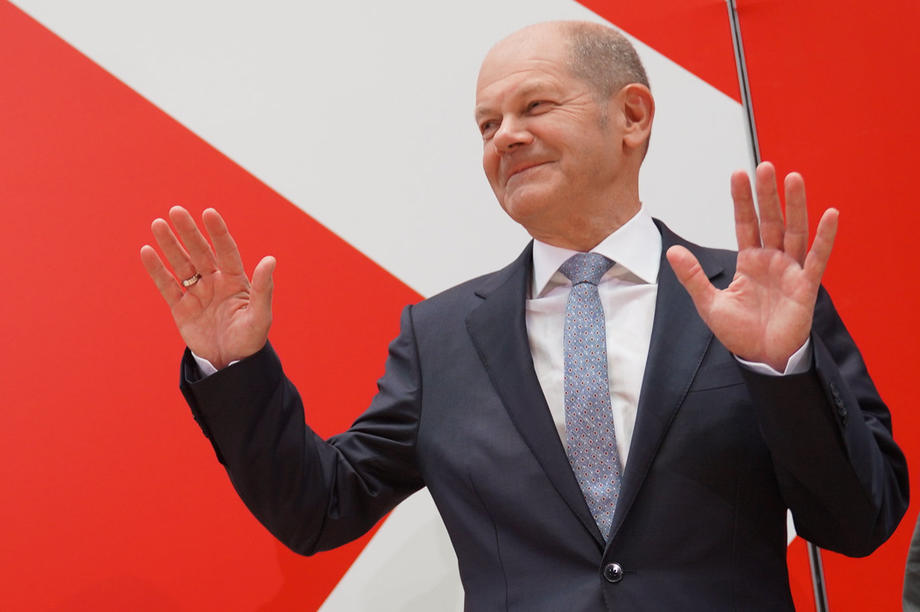 The Christian Democratic Union (CDU) won the state election in North Rhine-Westphalia, while at the federal level the ruling Social Democratic Party of Germany (SPD) achieved the worst result in this ever social democratic state.

According to the first forecasts based on the counted votes, the CDU won 35 percent, which is an improvement of two percentage points compared to the last elections in 2017.

With 27,5 percent, the SPD won 3,7 percentage points less than the last provincial election, and thus the weakest result in the history of this federal state in which the Social Democrats have been in power for decades.

Third is the Green Party, which achieved the best result in this federal state with 18,4 percent.

Elections in the most populous and economically strongest state because of their importance are also called "small federal elections", and the most important elections this year are in Germany.

Although voters are guided by local issues in the state election, the poor result of the SPD in North Rhine-Westphalia is seen as a warning signal to Social Democrat Chancellor Olaf Scholz.

According to the agencies, his popularity has declined in recent weeks due to the dissatisfaction of many voters with his actions regarding the war in Ukraine.

Analysts say the SPD has chosen the wrong strategy by linking Scholz to the North Rhine-Westphalia election.