It is stormy at United: Rangnik has started giving homework to players 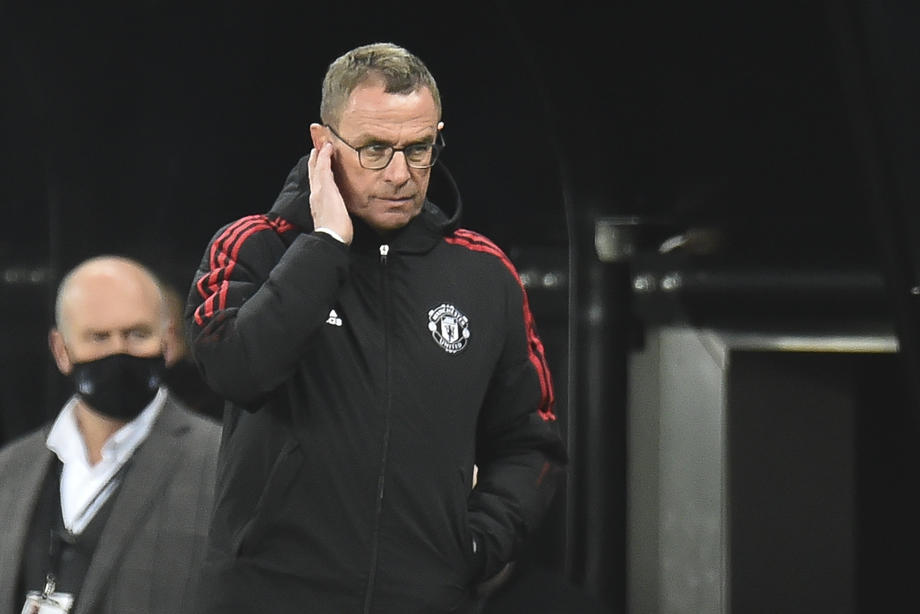 The management of Manchester United at the end of last year he fired Ole Gunnar Solskj иr and brought him Ralph Rangnik for a new manager to bring the team back to the trophy race, but the locker room conditions are far from ideal.

It is no secret that Cristiano Ronaldo is dissatisfied with the actions of Rangnik who took the Portuguese out of the game several times, but now the English media write that other players are angry with the manager.

Rangnik started sending to his footballers recordings and video analyzes as a kind of homework, and they should review them and see where they went wrong.

Not everyone liked this move, so some players got angry with the German. Their anger is greater and due to another decision of Rangnik, the trainings are now in the afternoon, and not in the morning as it was before.

- Homework is about two hours of footage. These are videos of footballers' games and they contain tips on how to progress. "Some have accepted the move and some are not impressed at all," an unnamed source at the club told the Mirror newspaper.

Rangnik's move is similar to what Louis van Gaal did in the past while sitting on the United bench. The Dutchman sent emails to his players with recordings of their mistakes.