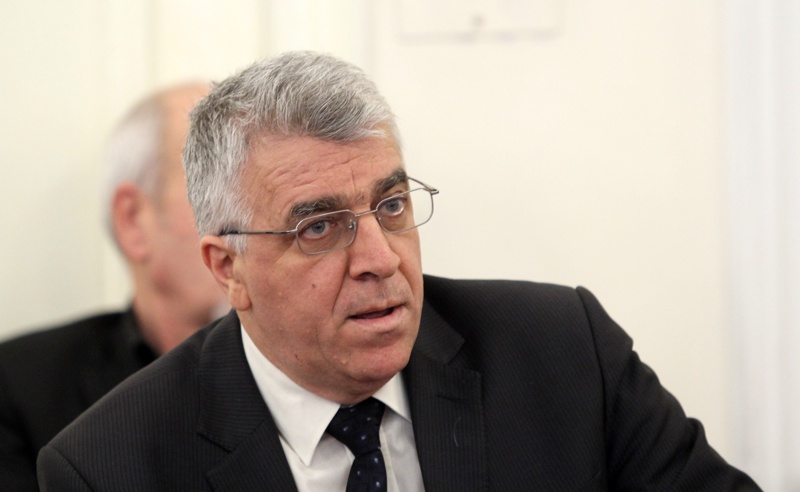 The Bulgarian Socialist Party (BSP) announced that he would leave the government coalition if S. Macedonia gets negotiations with EU, ordered the MP from the ranks of the party Rumen Gechev, Bulgarian media report.

According to him, in addition to the movement ""There are such people." led by showman and politician Slavi Trifunov, the coalition led by "We continue with the change" will leave the Socialists.

Besides "There is such a people", who will leave the coalition if the green light is given for negotiations with S. Macedonia without meeting the criteria, BSP will do the same - said Gechev.

Meanwhile, one of the MPs of the ruling "We continue with the change" Venko Sabrutev came out with a shocking statement and asked Skopje to return Sofia to the bones of Tsar Samuel.

„С. Macedonia and its veto on joining the European Union is not a major issue for the people at the moment. We will not lift the veto if S. Macedonia did not give guarantees and gestures that it will fulfill its obligations. "One such gesture is the return of Tsar Samuel's bones to us," Sabrutov said.

However, as the Bulgarian media point out, the bones of Tsar Samuel are in Thessaloniki and Bulgaria has been negotiating with the Greek authorities for a long time for their return. They are not under the jurisdiction of Skopje and it is inexplicable S. Macedonia to return them to Bulgaria in the context of lifting the veto, unless Sabrutev is confused about history, emphasize Bulgarian media.