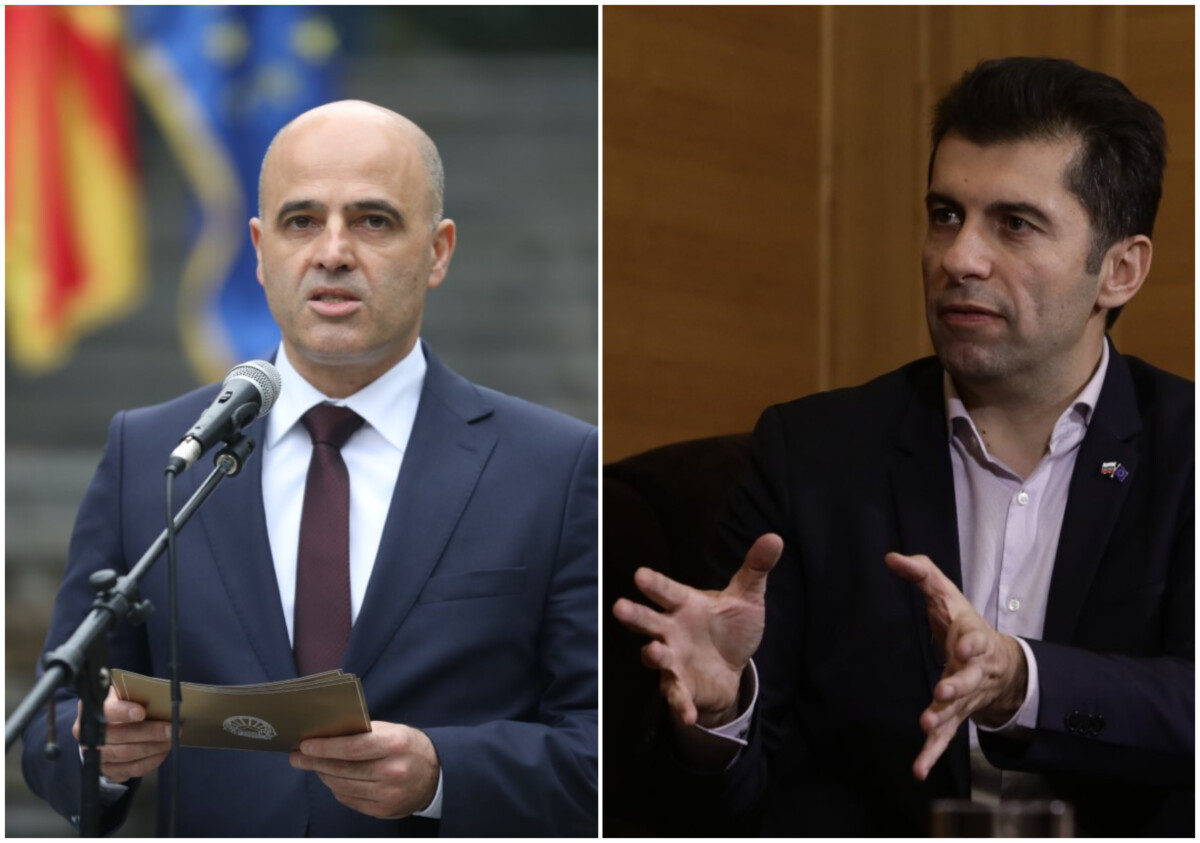 Bulgarian Prime Minister Kiril Petkov today will pay a one-day official visit to the Republic of Northern Macedonia country together with Christian Vigenin, Deputy Speaker of the National Assembly of the Republic of Bulgaria, and with the Bulgarian Ministers of Foreign Affairs, Transport and Communications, Teodora Gencovska and Nikolay Sabev.

The government delegation of the Republic of Bulgaria will be welcomed at the Airport in Skopje by the Minister of Foreign Affairs Bujar Osmani after which the official part of the visit is expected to begin with the ceremonial welcome with high state and military honors before the Government of the Republic of Northern Macedonia.

According to the agenda for the visit, the prime ministers Kovacevski and Petkov will have a tete-a-tete meeting, and Deputy Prime Minister Bojan Maricic will have separate meetings with the Vice President of the Bulgarian National Assembly, Christian Vigenin, the Ministers of Foreign Affairs of the two countries, Bujar Osmani and Teodora Genchovska, as well as the Ministers of Transport and Communications Blagoj Bochvarski and Nikolay Sabev.

The program of the visit then provides plenary meeting of the two delegations which will be chaired by Prime Ministers Kovacevski and Petkov, followed by their joint press conference.

In the remaining part of the agenda for the visit of the delegation of the Republic of Bulgaria, Prime Minister Petkov will have separate meetings with President Stevo Pendarovski and with the President of the Assembly Talat Xhaferi.

The official visit is scheduled to end in the evening, after which the government delegation of the Republic of Bulgaria will leave for Skopje International Airport on a flight to Sofia.