The Bulgarian club "Vancho Mihailov" will receive a misdemeanor report, it did not remove the disputed disturbing content from social networks 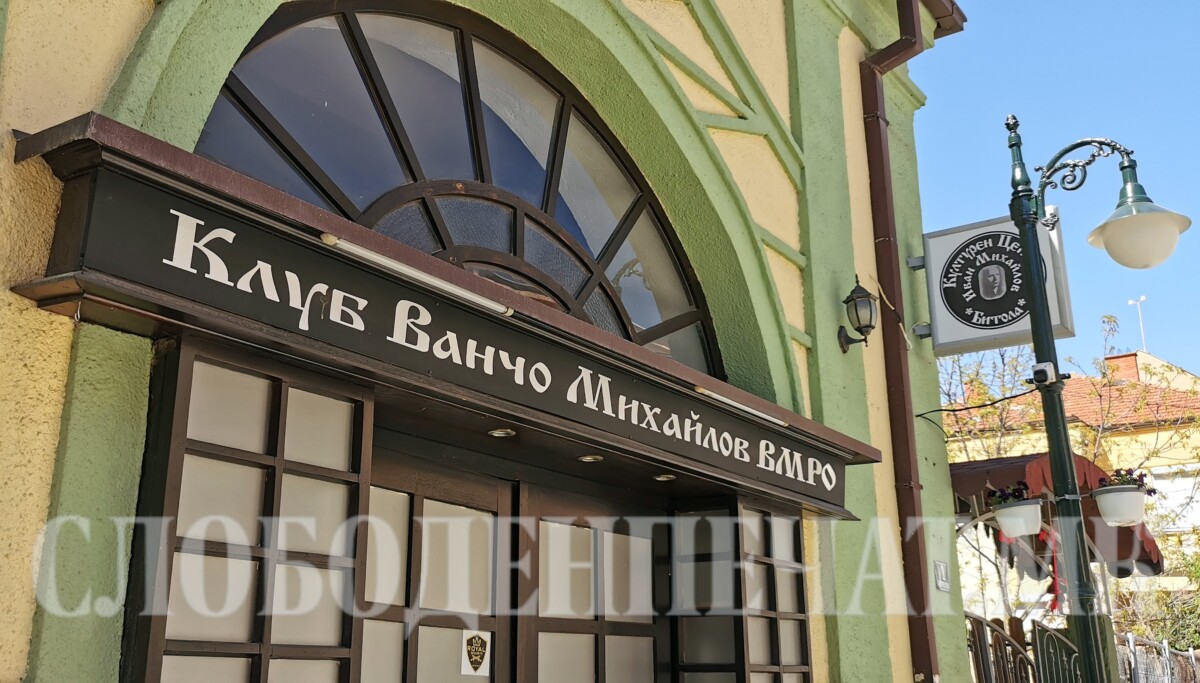 The "Vancho Mihailov" club from Bitola did not remove the content in question from social networks even though the deadline for that has expired, and today the deadline for the rest of the recommendations regarding the name and content also expires, so if it does not act on them, criminal proceedings will follow, the Commission said. for prevention and protection against discrimination (KSZD) at today's press conference.

As they informed from there, since the deadline for removing the contents of social networks has expired, it has been determined that, in addition to spreading disturbing speech in which the character, work and ideology of Mihailov are glorified, there are also serious indications that they have racial and xenophobic content, cause intolerance, hatred and discrimination and violate the rights and freedom of a large number of people, now the further procedure is led by the Basic Public Prosecutor's Office.

The member of the Commission, Vesna Bendevska, emphasizes that although they have the right to initiate criminal proceedings, they still decided to leave it to the Basic Public Prosecutor's Office, which asked them to provide information and copies of the controversial content published by the club on social networks.

- The disputed contents refer not only to disturbing speech, but there are serious indications that the rights of a large number of people are being violated, and this refers to the provisions of the article of the Criminal Law, with which we pass the ball to the Basic Public Prosecutor's Office, said Bendevska.

She added that the deadline for the recommendations regarding the disputed name and content of the club expires today, so the next step is a meeting of the Commission and determination of a possible misdemeanor procedure.

Bendevska clarified that with regard to these two recommendations, the Ministry of Justice should submit a letter, because they are in charge of carrying out extraordinary supervision of the application of the provisions of the Law on Associations and Foundations, and the cultural center should prove to the Central Register that they have decided to they changed their name.

At the conference, it was informed that the Commission received a large number of petitions from civil associations that refer to the Bulgarian community in the country.

- After all, we are inundated with such petitions, which mostly come from associations of citizens with a justified interest. Those procedures are ongoing and we are working on them, Bendevska said.

Last month, the Commission for Prevention and Protection from Discrimination (KSZD) determined discrimination on the basis of national and ethnic affiliation in connection with the establishment of the Association Cultural Center "Vancho Mihailov" - Bitola. The headquarters of the Club was opened this year in the strict center of Bitola, an act that stirred up the public, but also the institutions, due to the disputed name and the content published on social networks.

Sali continued the trend of rude outbursts of officials towards journalists, ZNM reacts