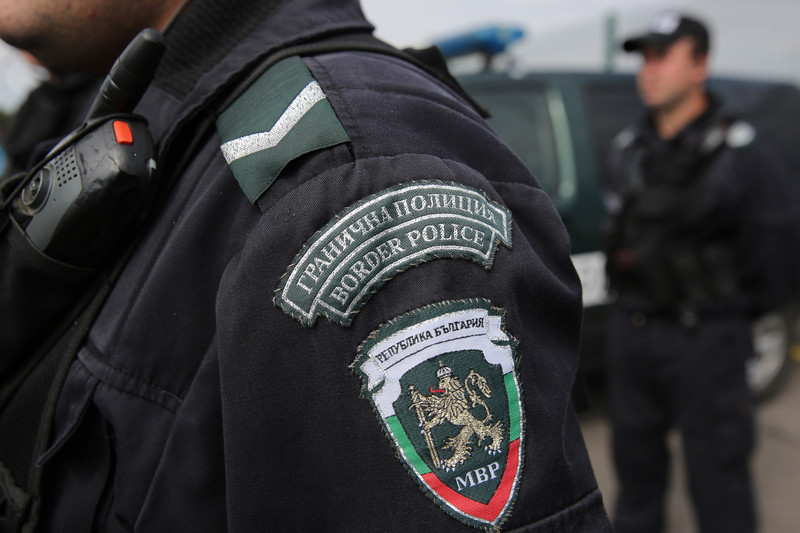 More than 100 kilograms of heroin were discovered during the control of a car at the Bulgarian border crossing "Kapitan Andreevo" with Turkey, the press center of the Customs Agency announced.

As the MIA correspondent from Sofia reported, this happened two days ago, when a car with French registration arrived at the Bulgarian-Turkish border, which was coming from Turkey through Bulgaria to France.

His wife and their two minor children, as well as their pets – two dogs, were traveling in the car driven by the French citizen.

According to the "risk analysis" method, the car is determined to undergo a thorough customs examination. A total of 209 packages, wrapped in foil and containing a powdery beige substance, were found in specially constructed hiding places, in the floor of the car, accessible after dismantling the seats, as well as in the place of the spare tire. The total amount of seized drugs is 104.940 kilograms, worth 4.900.000 euros.