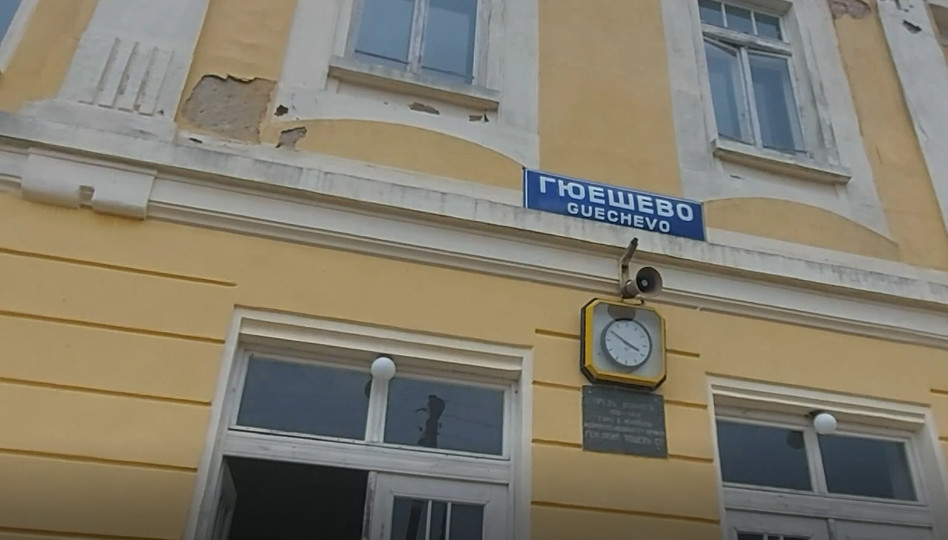 The Bulgarian government agency "Road Infrastructure" announced that today it has announced a public tender for the selection of a contractor for the development of a conceptual and technical project with a detailed layout - a plot plan for the construction of the "Gueshevo - Dupnica" highway.

As reported by the MIA correspondent from Sofia, the route will enable a convenient connection between the trans-European transport corridor "Orient/Eastern Mediterranean", along which the route of the "Struma" highway is located and the border with the Republic of North Macedonia. This route is part of the main TEN-T network. The highway is expected to be about 62 kilometers long.

The construction of the new highway, which is the doubling of a part of the roads in Bulgaria in the region I-6 Gyueshevo – Kyustendil and II-62 Kyustendil – Dupnitsa, will ensure fast, convenient and safe transportation of people and goods, as well as a direct connection to the city of Dupnitsa with the Struma highway and the entire highway network in the vicinity.

With the implementation of the public procurement in the conceptual design phase, alternative solutions will be considered for the realization of the route between the border point "Gjueshevo" and the highway "Struma", with a design speed of 120 km/h and gauge G27, after which it will be approached implementing the appropriate environmental procedures.

After the decision of the competent authority for the environment, it will be possible to move on to the preparation of the technical project for the approved route, including a project for the Detailed Development Plan. The estimated value for the realization of the contract for the public project is 3,1 million leva (1,6 million euros) without VAT, and the funds are from the budget of the Bulgarian Government Agency for Infrastructure. The project development term is 150 calendar days from the date of conclusion of the contract and includes only the design time.

Ministry of Education and Culture: Not a single document has been lost in the hacker attack, work is underway to fully restore the system

Alliance for Albanians: The super-expertise on the tragedy at Lasakarci got stuck with the director of DUI from Gostivar

Ahmeti reacts to the petition against Grubi: DUI will function even without Ali, Bexeti, Musa Xhaferi, Izet Mexiti

SDSM in counterattack: Did Kovacki give both military and secret information and was a spy against the state?

Zajkova: Instead of attacking each other, the political youth should unite and act in the interest of the youth

MTV journalists on a three-day training for journalistic stories

Bishop Mr. Parthenius concelebrated at the solemn Liturgy of the Holy Sepulchre