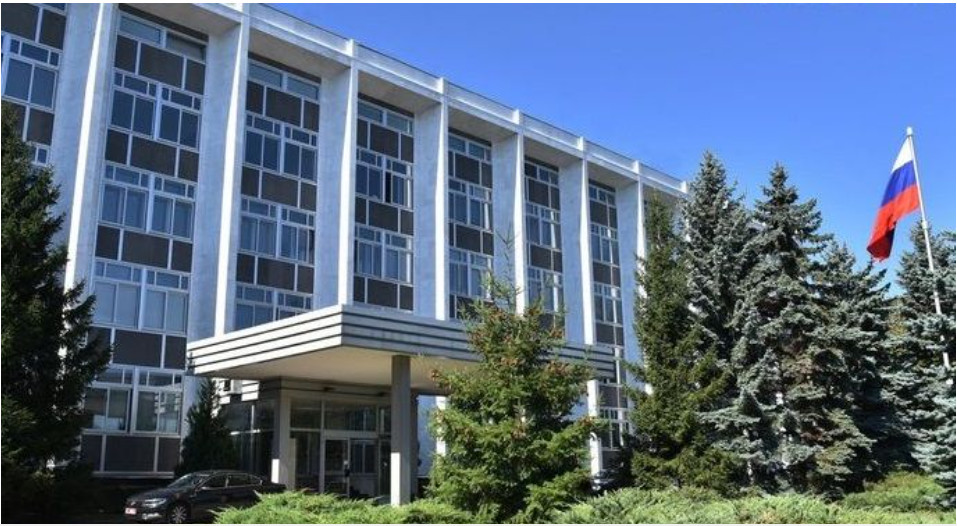 Bulgaria has blocked the transfer of funds in the amount of 890.000 dollars to the Russian Embassy in Sofia, Deputy Prime Minister and Minister of Finance Asen Vasilev said.

As the MIA correspondent from Sofia reported, Vasilev explained that the assets were not seized, but only the transfer of $890.000 to their account was blocked.

- The money has been stopped due to the European sanctions, Vasilev said.

The Russians claim that the sum is intended for the salaries of the employees of the Russian embassy in Sofia. For this reason, the Bulgarian Government asked the European Commission for approval whether this transaction can be removed from the sanctions.

Vasilev also said that if a positive opinion is received from the EC, the money will be unblocked immediately.

Greece: A total of 50 cases of monkeypox

Stoltenberg: We are ready to increase the number of troops if tensions between Serbia and Kosovo escalate

Tomorrow, the Montenegrin Parliament will vote confidence in Abazović's government, the outcome is uncertain