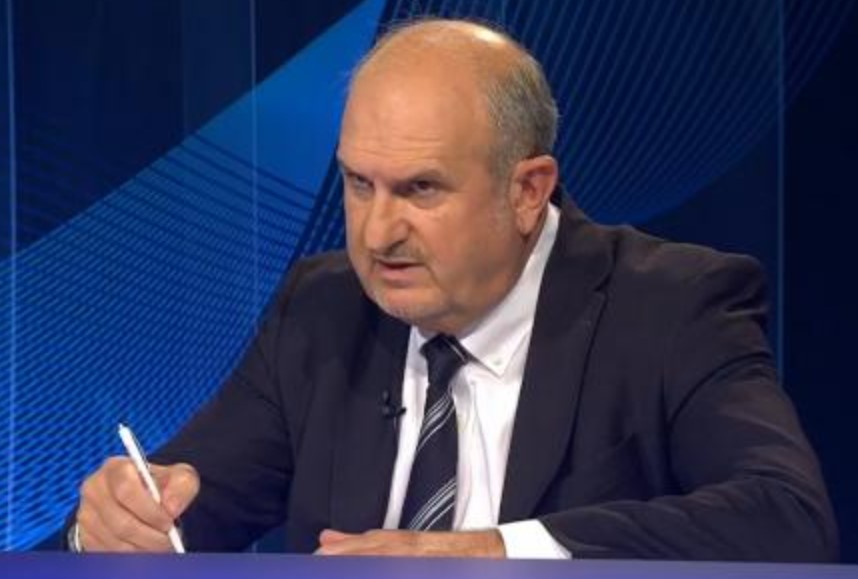 Former Government Special Representative in the negotiations with Bulgaria, Vlado Buckovski, said tonight on the show "24 Analysis" that he was surprised by the attack of the former Deputy Prime Minister Nikola Dimitrov to Bujar Osmani, which, according to Buckovski, was unnecessary before the start of the new phase of the dialogue with Bulgaria.

"His statements surprised me and I am quite surprised. It unnecessarily endangered our positions in relation to Bulgaria. "He is an experienced politician and that was a bit unexpected on his part," Buckovski said on the show "24 Analysis".

According to him, the new negotiations between Skopje and Sofia are leading to moving and restoring trust.

- The ideal deadline for the first expectations will be in the first three months, and for me it is important who will enter those groups. The problems are not only political, the two societies are really far apart from each other much more than a year and a half ago. But in just one week much more is done than is done in one year. There is a critical public in Bulgaria that is not dominant, but that makes realistic analyzes. - Hate speech is more prevalent among Bulgarian politicians - said Buckovski.

He believes that the work of the Joint Historical Commission should not be rushed.

- No need to force and hurry There are more things happening between the two sessions of the Commission. Authentic documents and opinions are constantly exchanged there, on the basis of which results should be achieved - added Buckovski.