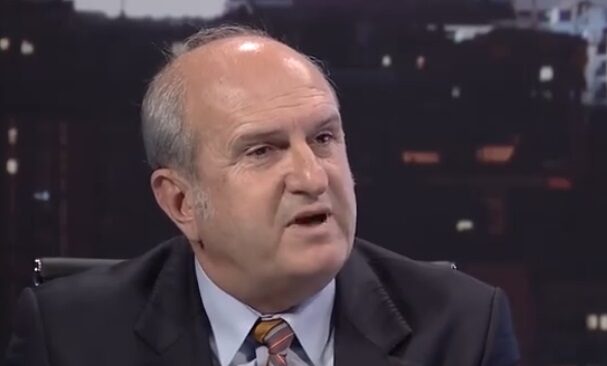 We must be careful when heating up the expectations of the public, says the special representative of the Macedonian government for the Republic of Bulgaria, Vlado Buckovski in his guest appearance tonight on the show "360 Degrees" on Alsat.

Buckovski believes that the assessments of our government and the Ministry of Foreign Affairs is that Macedonia should deliver and give results in the dispute with Bulgaria at an Intergovernmental Conference.

- Therefore, we expect that if a government is formed an hour soon, the first task would be to agree on that conference. He is the instrument of agreement. After that it would be easier to get to the end of the questions between us. I think that there should be no illusions on the part of Bulgaria that we can suddenly change the Constitution at once. A two-thirds majority in Parliament is needed to change the Constitution and the preamble. My assessment is that it is a mission impossible. The VMRO-DPMNR should also be discussed as a factor, without which the constitution cannot be changed. I think we should use all institutional instruments, said Buckovski, talking about the request of official Sofia in the Macedonian Constitution to include the existence of the Bulgarian minority in the country.