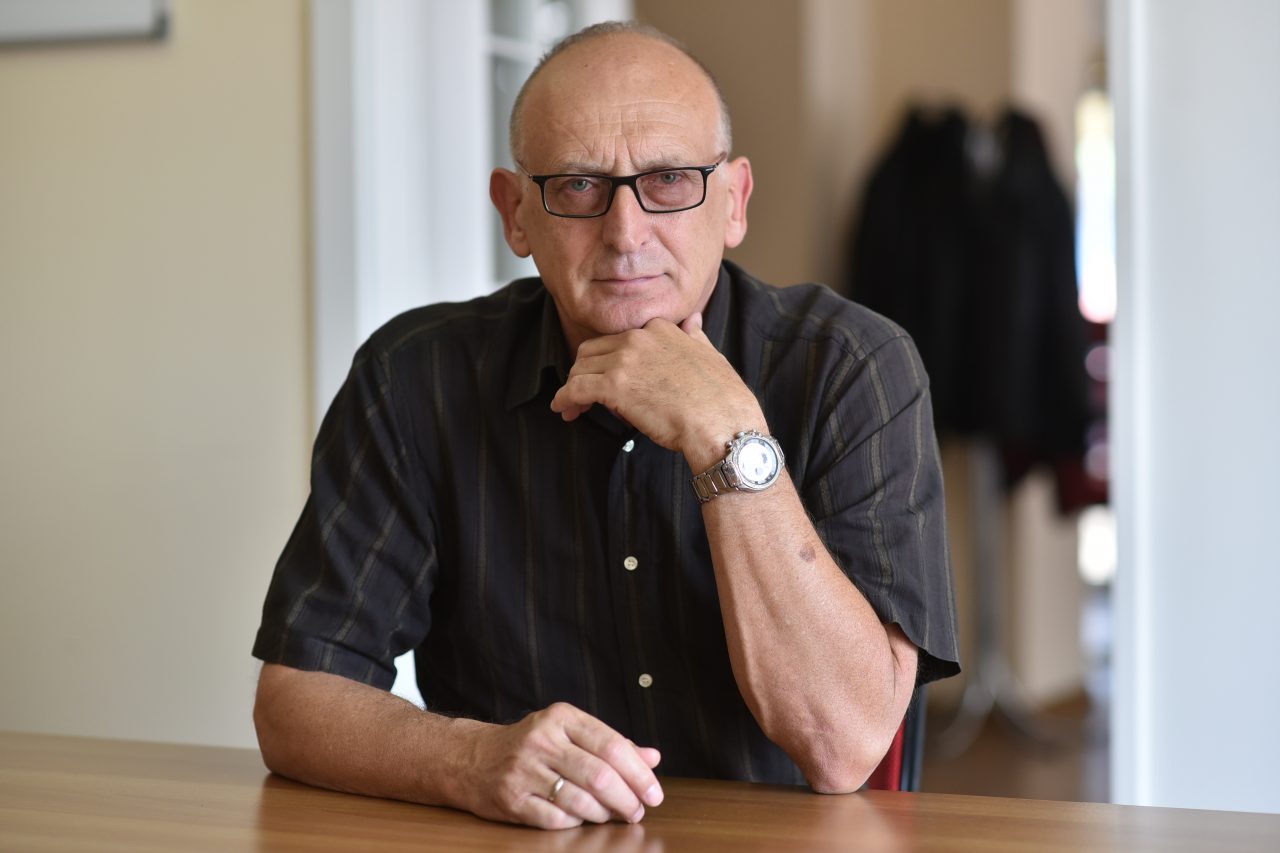 It seems that the leader of VMRO-DPMNE Hristijan Mickoski is seriously embarrassed both legally and politically with the ultimatum he gave to Minister Filipce and Deputy Hasani, with the resignations to be drawn in front of the Parliament by Tuesday.

The public has not yet listened to his press conference, and the parliamentary speaker Talat Xhaferi returned the ultimatum in his face with a rules of procedure, teaching him who the minister is resigning from. Of course, the Prime Minister, not the Parliament. And, of course, not Mickoski! At least not while he is the leader of the opposition.

Similar comments were later made by other university professors and experts, who confirmed the rules of procedure, according to which a minister resigns from the Prime Minister, ie the prime minister-designate who formed the Government.

This ignorance of the Rules of Procedure put him in a situation to act politically arrogant with a legal ultimatum that now looks like a blown balloon, and Mickoski as "green" to blush with shame.

What or who lied to the "precise" leader of VMRO-DPMNE about such a legal gaffe, which a legal expert consulted in the meantime, when there was no expert analysis in the public that indicated that?

For the legally and parliamentary inexperienced Mickoski, that was probably a strong enough argument to run with the so-called an ultimatum that he thought would force his coalition partners into capitulation, again threatening a "new parliamentary majority" that would never come to light.

With this hasty move, Mickoski obviously targeted that he will legally overthrow the government and that soon, with one move, he will get rid of Filipce and with such a won political point will attack Zaev in the upcoming local elections.

But, precisely for those reasons, Zaev does not give up his minister. Now Filipce's resignation is only an element of political supremacy in the battle between SDSM and VMRO-DPMNE, and the leader of the largest opposition party, the resignation for moral reasons, without taking into account the presumption of innocence, has already materialized in criminal responsibility before the investigation and to begin, and thus will require an extension of the responsibility of the entire Government and, of course, its resignation.

In this necrophiliac, unscrupulous political battle, the opposition is obviously playing the card of increased sensitivity among the citizens of Tetovo who lost their loved ones, so any resignation from the government is a kind of catharsis for the losses, although they know that it will certainly not return their close.

However, the resignation from a moral point of view is a well-known institute in the world and it should work from time to time in our country as well. But it essentially means nothing but the emotional discharge of the one who was functionally responsible for a particular job. This is far from completing the process of establishing real responsibility, which may lead to criminal and, of course, political responsibility of individual ministers or the entire Government.

Hence, perhaps it would be politically expedient for Zaev to accept the resignation of Filipce and Hasani. By doing so, it will, in the first place, allow them to regain their human legitimacy and dignity, which are now in question. In addition, it will relieve the party (and the government) of the ballast they will carry in the future, as it is more than certain that their authority will be undermined, at least until the end of the investigation. And third, it will show that the party does not rely only on individuals but that it has the staff capacity for change.

The decision is of course the decision of the Prime Minister and the bodies of the party, but also of the coalition partners, but it should be as soon as possible, because all other activities of government officials are in a limbo situation and overshadow the tragic events of the fire in Tetovo hospital.

Filipce: There is no longer a patient with breast cancer for whom the highest quality, innovative, biological and free therapy is not provided