Burns: The United States welcomes the discussion of the French proposal in the country 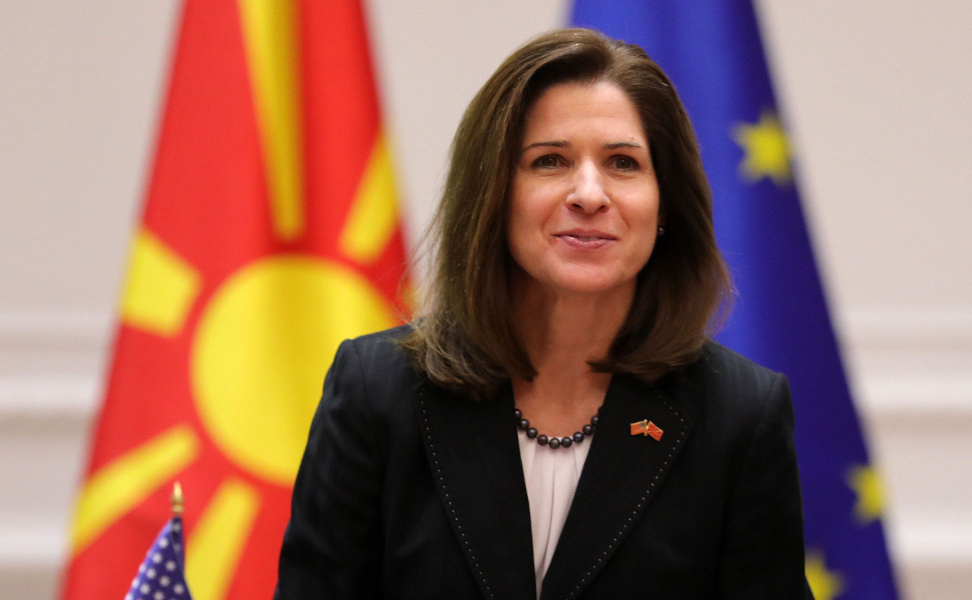 The United States welcomes the discussion in North Macedonia on the revised proposal for the start of negotiations, the American ambassador to the country, Kate Marie Burns, said tonight.

- The USA welcomes the discussion in North Macedonia on the revised EU proposal for the start of negotiations, recognizing the importance of the Macedonian language and identity, Burns said in the announcement, which was published tonight on the Facebook page of the American Embassy.

- We have been supporting the future of North Macedonia in the EU for a long time and now we see a way to move forward, said Brnz.