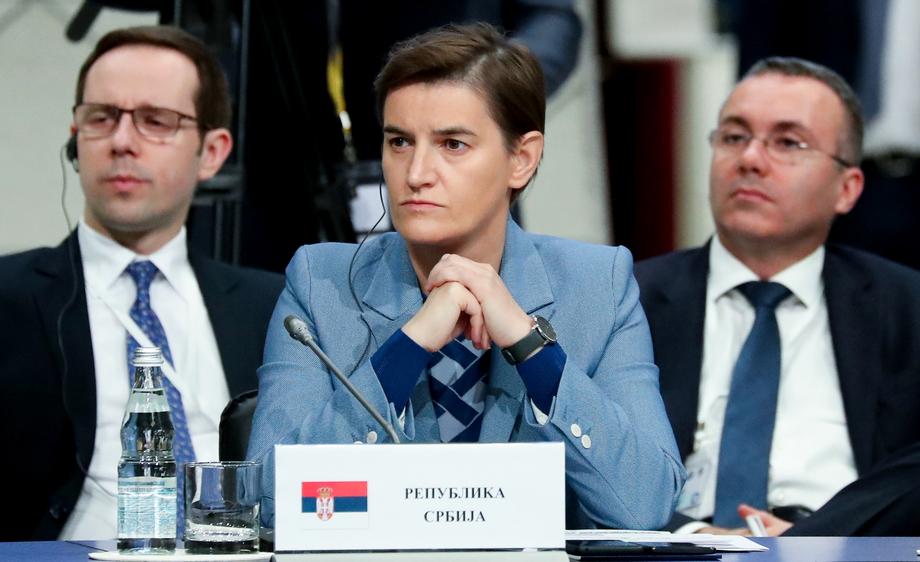 The Prime Minister of Serbia Ana Brnabiќ assessed that the numerous bomb reports in Serbia are pressure from abroad due to the non-imposition of sanctions on Russia.

- We have been resisting for 82 days, we are the only country in Europe that has not imposed sanctions on Russia, even the consistently neutral Switzerland has introduced them, even BiH has imposed them, and if not everyone was asked about it. "We are the only country that has not imposed sanctions and we are under enormous pressure, which is terrible and is getting harder, stronger and worse every day," Brnabic said.

She assessed that the reports about the bombs were carefully planned and that they "certainly" came from abroad, which speaks of the fact that one of the reports reached the Belgrade Tropicarium, which most citizens do not even know exists.

-Someone looked at what all the tourist attractions can be, in our country the tropicarium is small and most do not know about it, which shows you that someone planned it and that it comes from abroad, because if someone came up with it from Serbia, they would never sent a message to the tropicarium, Brnabic explained.

She also said that not imposing sanctions on Russia is "extremely expensive", because the main question for investors has become why Serbia has not yet imposed sanctions on Russia, and as she pointed out, further slows down the country's further growth.