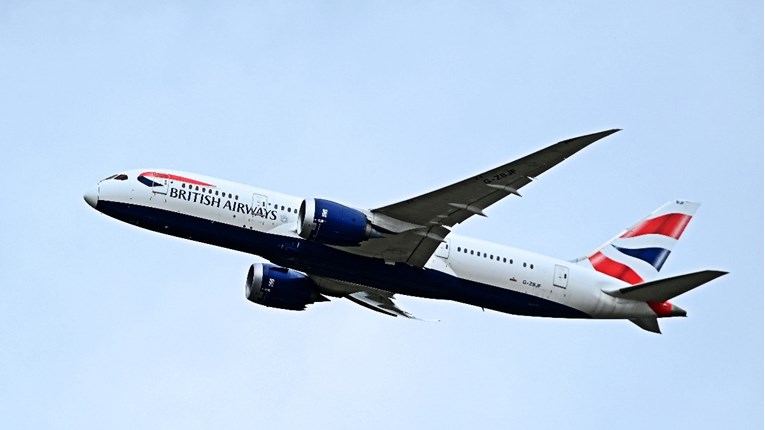 The airline "British Airways" announced that it will cancel another 10.300 flights to nearby destinations from the flight schedule for the period from August to the end of October. With that, the number of canceled flights in the period from April to October will reach 30 thousand, "BBC" reported.

In the announcement published last night, the airline indicates that it will cancel flights at the London airports "Heathrow", "Gatwick" and "London City". The air transport sector is facing a shortage of workers at a time when demands for air transport are growing markedly after the coronavirus pandemic.

"The entire aviation sector continues to face significant challenges and we are fully focused on strengthening the resilience of our business to give customers the security they deserve," British Airways said in a statement.

The company points out that they are in contact with customers who will be offered a refund or a reservation on another flight, with the possibility of choosing another carrier.

For the editor of "Travel" magazine Rory Boland, yesterday's announcement by "British Airways" is an indication of the company's failure to cope with the summer flight schedule.

"British Airways continued to promote and sell the flights it could not operate despite thousands of customers facing the chaos of cancellations over the past few weeks," Boland said.

The announcement of "British Airways" signals that a number of airlines, including "EasyJet" are forced to "ground" in their ambitions due to expectations for a great summer, "BBC" notes.

The Russian Black Sea Fleet has appointed a new commander

Great drought in France, in some villages water is delivered by tankers