Britain's Prince Andrew is seeking a trial for sexual assault 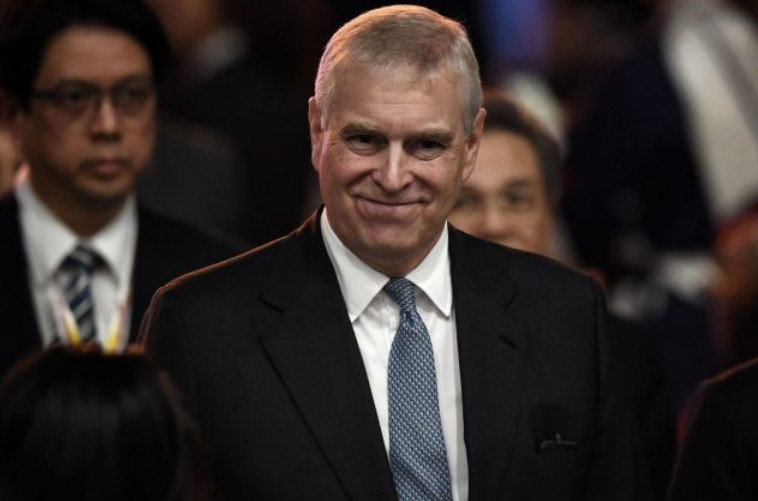 Prince Andrew, the Duke of York, requested a trial before a jury following a civil lawsuit filed against him by Virginia Xufre, who accuses him of sexual abuse.

Xhufre, also known as Virginia Roberts, claims that Prince Andrew sexually assaulted her in three different places between 2000 and 2002.

The duke gave 11 reasons why the case should be dismissed, including that Xufre's claims were "forbidden by the doctrine of consent" and because of "her unlawful conduct".

In a court document outlining his reasons for requesting that the case be dismissed, Andrew's lawyers say Prince Andrew has requested a trial.

Joffre accuses Andrew of sexually abusing her when she was 17 in the London home of the disgraced British high society member Gislane Maxwell, in the villa of a pedophile in New York, financier Jeffrey Epstein and on Epstein's private island.

Judge Louis Kaplan had previously rejected the duke's request to dismiss the case before trial.

Jufre sued the prince for an unspecified amount last year, claiming that Epstein and Maxwell had betrayed the prince.

The prince denies the allegations, forcing him to resign from royal duties.