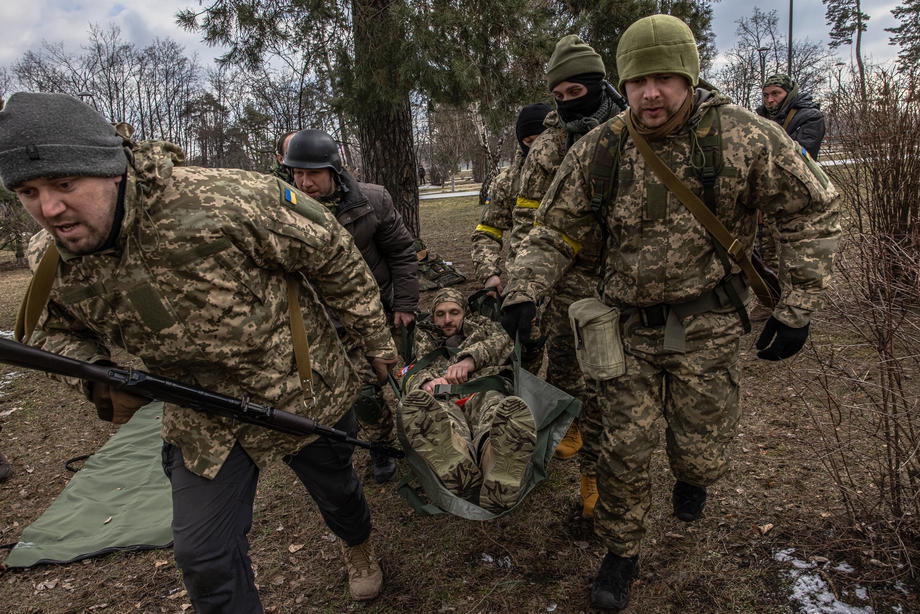 Two more British volunteers in the Ukrainian army, who were captured by Russian forces in April, have been accused of "mercenary activities" by the pro-Russian court in Donetsk, the British television network BBC reported.

It's about Dylan Healy и Andrew Hill, who were captured at a checkpoint in Ukraine in April.

An unnamed official of the self-proclaimed "Donetsk People's Republic" said that the two Britons will be tried for "mercenary activities", reported Tass.

From there it became known that both refused to cooperate with the investigators from Donetsk.

The British Foreign Office said it was in contact with the Ukrainian authorities regarding their case.

"We are in constant contact with the Ukrainian authorities regarding their case and fully support Ukraine's efforts to free them," the British Foreign Office said.

Two other British volunteers, Sean Piner и Aiden Aslin, also captured by Russian soldiers, were sentenced to death last month by an internationally unrecognized Russian court in Ukraine. They were charged with the same offense that Healey and Hill are now charged with.

Yesterday, the European Court of Human Rights asked Russia to influence the execution of the sentence, which official Moscow refused.

The Jewish community reacts: Promoting and glorifying fascism and Nazism does not strengthen good neighborly relations