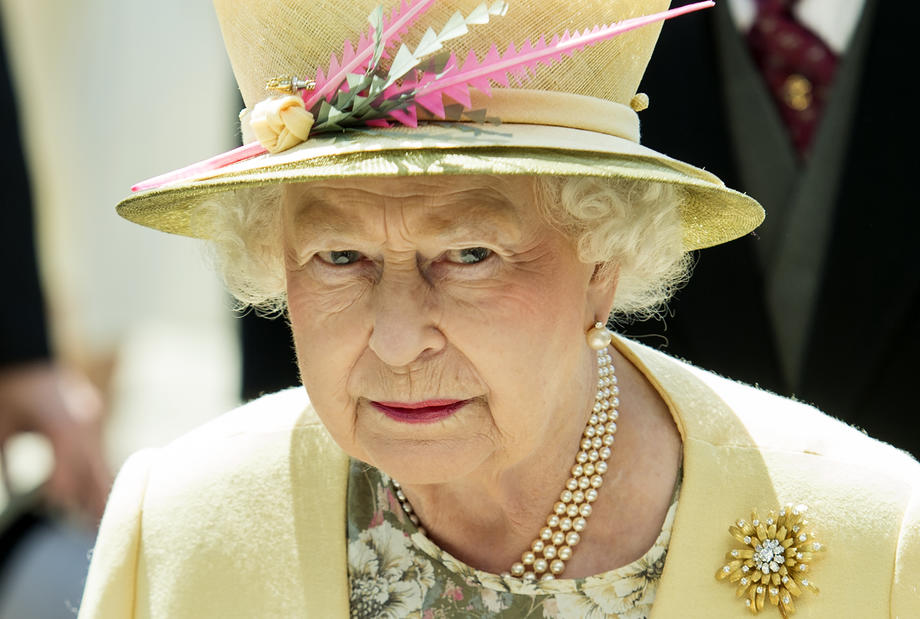 Queen Elizabeth II turned down the award given by the British magazine "Oldi" to the elderly, assessing that it does not meet the given criteria - reported by Beta.

The magazine, which describes itself as an alternative press, "obsessed with youth and fame", has revealed that it has offered Buckingham Palace leaders the "Old Person of the Year" award to the 95-year-old queen, who has been on the throne for almost seven decades. .

Oldi today carried a rejection letter sent on August 21 from Balmoral Castle, Scotland, where the Queen has been staying since late summer and was signed by her Assistant Secretary, Tom Lang-Baker.

"Her Majesty believes that we have the years we feel and therefore does not think she meets the criteria to accept the award," he wrote.

The Queen has been quarantined for a coronavirus at Windsor Castle near London. Despite speculation that she will retire after the death of her husband Philip in April, she has been involved in a number of public engagements.

Last week, she was seen walking with a cane, for the first time since 2004.

PHOTO | Rihanna appeared without a bra, Prince Charles did not take his eyes off the singer

Liposuction diet, a hit in Slovenia: Slovenian star Laura Beranic lost as much as five kilograms in ten days - Read how!

PHOTO | STEFAN KAKO ACA LUKAS: The make-up artist transformed into the famous Serbian singer and looks like his twin