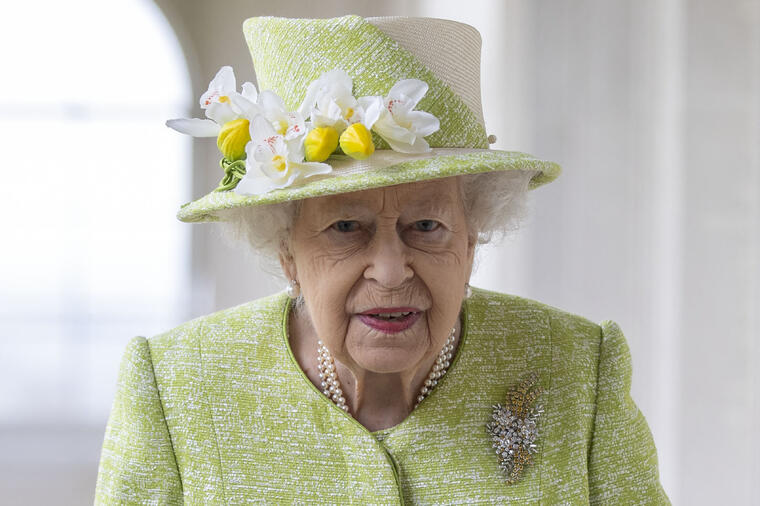 Britain's Queen Elizabeth made her first official engagement on Tuesday, after spending a night in hospital, and doctors ordered her to rest. Reuters.

The 19-year-old Queen, the world's oldest and longest-serving monarch, stayed overnight at London's King Edward VII Private Hospital last Wednesday after undergoing "preliminary investigations" into an unspecified illness but not related to Covid-XNUMX.

It was Elizabeth's first night in hospital for years, but royal officials said she was in good spirits and had returned to her home in Windsor Castle the next day, where she had returned to light duties.

On Tuesday, she hosted two virtual auditoriums to welcome new ambassadors to Britain from South Korea and Switzerland. The pictures showed the monarch, dressed in a yellow dress, smiling and looking his usual during the engagement.

Elizabeth, who is the queen of 15 other kingdoms, including Australia, Canada and New Zealand, and who celebrates 70 years on the throne next year, is known for her stable health and still performs many public duties.

However, she was forced to cancel a planned official trip to Northern Ireland last week after her medical team said she needed to rest for a few days.

Who can travel to Germany now?

Zelenski warns: Russia with the help of oligarchs is trying to stage a coup in Ukraine,

Kommersant: Putin can not convince anyone that there is no policy on gas prices

An alarming number of young children have HIV-resistant drugs

Rescuers found a survivor in a mine in Siberia

Is the new type of coronavirus the most dangerous ever?