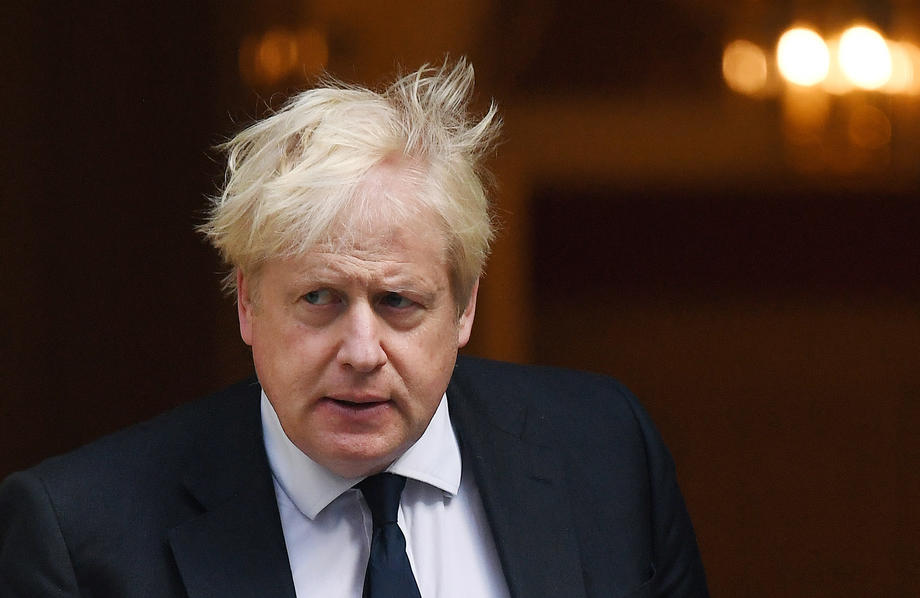 The British Foreign Office will announce on Monday that it will tighten them sanctions against Russia in the event of an invasion of Ukraine, a well-informed source close to the British Government told TASS.

"The Foreign Office in Parliament is expected to announce that it will tighten sanctions against Russia so that Britain can target Russia's strategic and financial interests," said a source, who did not specify whether new sanctions should be adopted or existing ones updated.

The source also added that the Prime Minister of the United Kingdom, Boris Johnson, discussed tactics and sanctions options with the foreign ministry last week, before briefing the government on the situation and next steps.

Britain will join a UN Security Council meeting in New York on Monday in a bid to put additional pressure on Russia to resolve the issue through diplomacy and avoid a military solution. Britain will use that meeting to uncover the Russian story full of holes and present the facts, the source concluded.

Previously, The BBC announced that Johnson would have a telephone conversation with Russian President Vladimir Putin in the coming days.

Pentagon sharply towards Moscow: Russia has no right to decide on Sweden and Finland

Stoltenberg: NATO enlargement with Finland and Sweden will be of historical significance