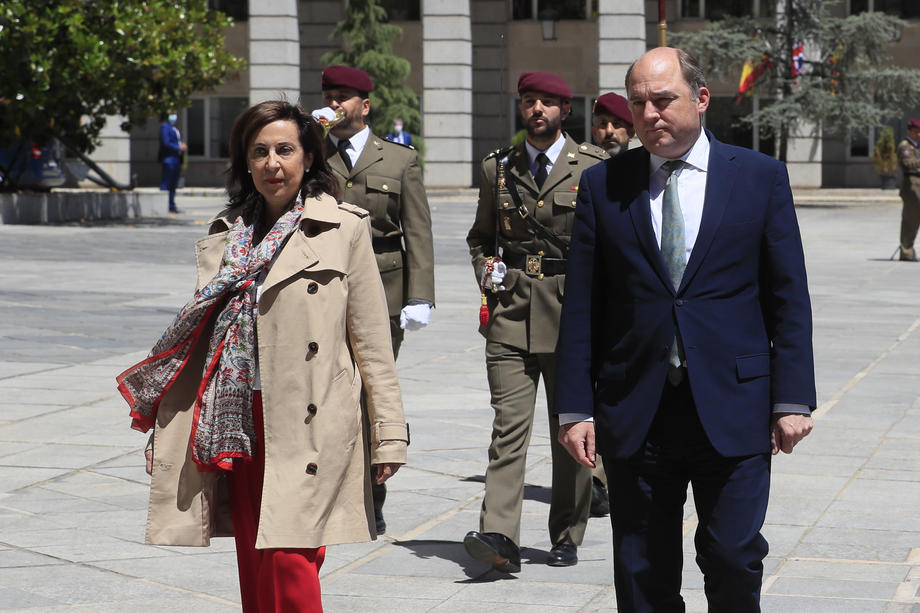 Russia's expanded influence and activity in Africa poses a "worrying" threat to the security of NATO countries along with its invasion of Ukraine and must be addressed by the military alliance, Spanish and British defense ministers said on Wednesday. Reuters.

At a joint press conference in Madrid, the Spanish minister Margarita Robles said the expansion of operations by the Russian state and Russian private security companies such as the Wagner group in countries such as Mali and Libya was "very clear" and accused them of inciting organized crime and terrorism.

"NATO can not remain indifferent in this situation," she added.

Britain's Ben Wallace said rising instability along with famine in Africa could have a significant impact on Europe.

"If Russia can use migrant flows as a weapon at one end of Europe, they can certainly use it at the other," he said.

He added that Western governments had accused Russia of backing Belarus in encouraging thousands of migrants fleeing war in other parts of the world, moving to Poland in retaliation for EU sanctions.

Wallace reiterated Robles's call for NATO to include the defense of its southern wing in its new strategic concept, its basic military doctrine to be drafted at the Madrid summit.

"NATO's strategic concept should include the whole of NATO, the whole territory it covers through its partnership," he said.

"The Russian army is already exhausted, broken, we see that it is using old equipment. "The Russian navy will be more of a threat. Vladimir Putin will use his navy as a way to intimidate his enemies, which means he will be in other parts of the world, including the southern wing."