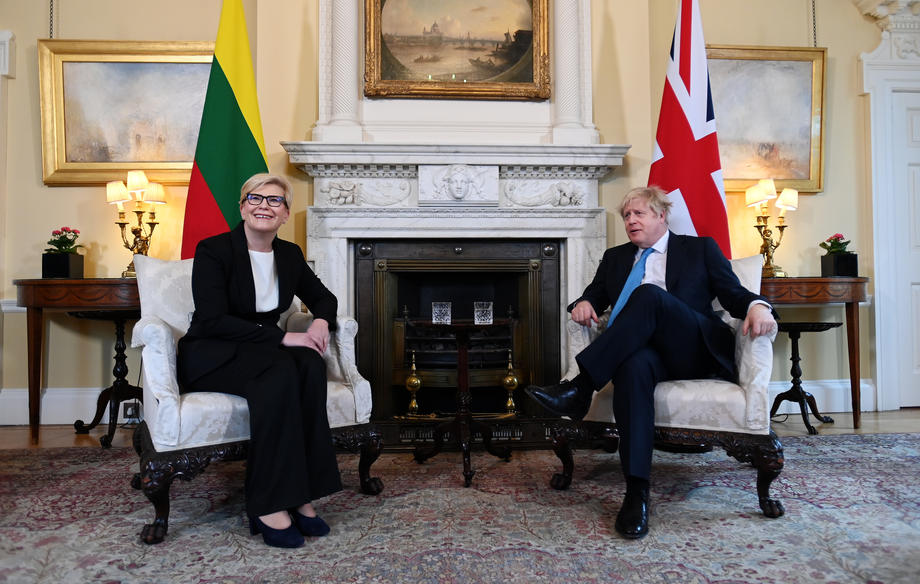 The United Kingdom and Lithuania today signed a joint declaration on strengthening defense and security cooperation.

Britain stressed that the declaration would be based on defense co-operation between the two NATO allies, strengthening resistance to global threats, including those from Russia and China.

- Great Britain and Lithuania are two countries that believe in freedom and sovereignty and are against authoritarian regimes in Europe and in the world. "We are with Ukraine against Russia's illegal, barbaric war," said British Foreign Secretary Liz Tras.

With that agreement, London is stepping up its support for nations that fear Russian President Vladimir Putin will not stop in Ukraine in a bid to redraw Europe's borders. Concerns in the Baltic states about Russian aggression have been growing since the invasion of Ukraine on February 24, such as in Lithuania, which is also a NATO member and a former Soviet state.