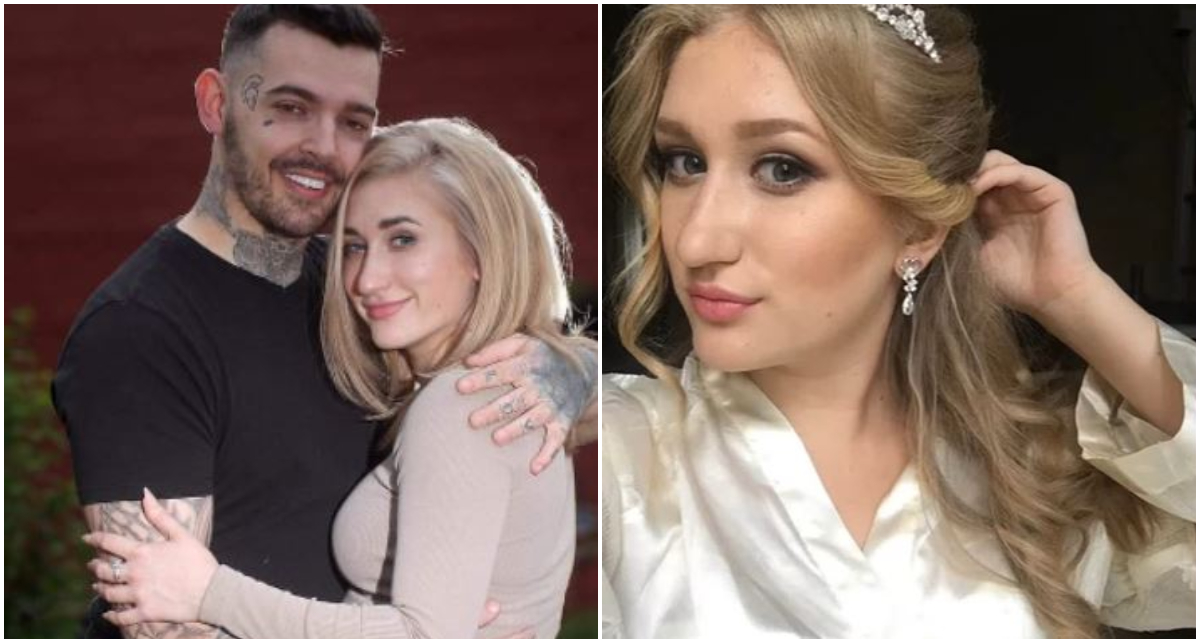 The Briton Tony Garnett, a father of two, left his wife Lorna because Sofia Karkadim, who came to live with them to escape the war in Ukraine. Sofia came to live in Great Britain in early May, and only ten days later the seemingly happy marriage of Tony and Lorraine broke up because he fell in love with the Ukrainian, according to British media.

The 29-year-old security guard, who lives in Bradford, West Yorkshire, says he fell in love with 22-year-old Sofia and wants to spend the rest of his life with her.

She fled Lviv and fell in love with a Briton

Sofia fled Lviv and said she liked Tony the first time she saw him. Tony says that Sofia first responded on the Facebook page when he offered accommodation to the refugees. He says that he and Sofia quickly developed a relationship. He speaks Slovak, so it was easier for him to communicate with Sofia, but his wife did not understand what they were talking about. Soon, Tony and Sophia fell in love.

"At home I realized we were finding excuses to touch and be next to each other, we were flirting, but nothing more happened at that stage," Tony said.

Tony says that they did not plan to fall in love with each other and that his relationship with Sofia caused an argument with his wife.

What a 🐷 What an ungrateful 🐮 I hope all the karma they deserve comes their way. #TonyGarnett, father of two daughters, 6 and 3, DUMPS partner after falling for 22-year-old Ukrainian refugee #SofiaKarkadym, 10 days after she moved in. https://t.co/Ci7GjX2ypg @MailOnline

The relationship with his wife suddenly deteriorated

"When I got home, Sofia was the one who prepared my meal. Lorna became jealous and began to wonder why Sofia was following me all the time. "The atmosphere became very bad and Sofia told me she did not know if she could continue living with us."

Lorna and Sofia had an argument, to which Tony said - "If she leaves, I will go too." The couple packed their bags and moved in with their parents.

Tony and Lorna have been together for ten years and he says he feels bad and that she is not to blame for the breakup.

"I'm very sorry for what Lorna is going through. It was not her fault. "We never intended to do that, it was not planned and we did not want to hurt anyone."